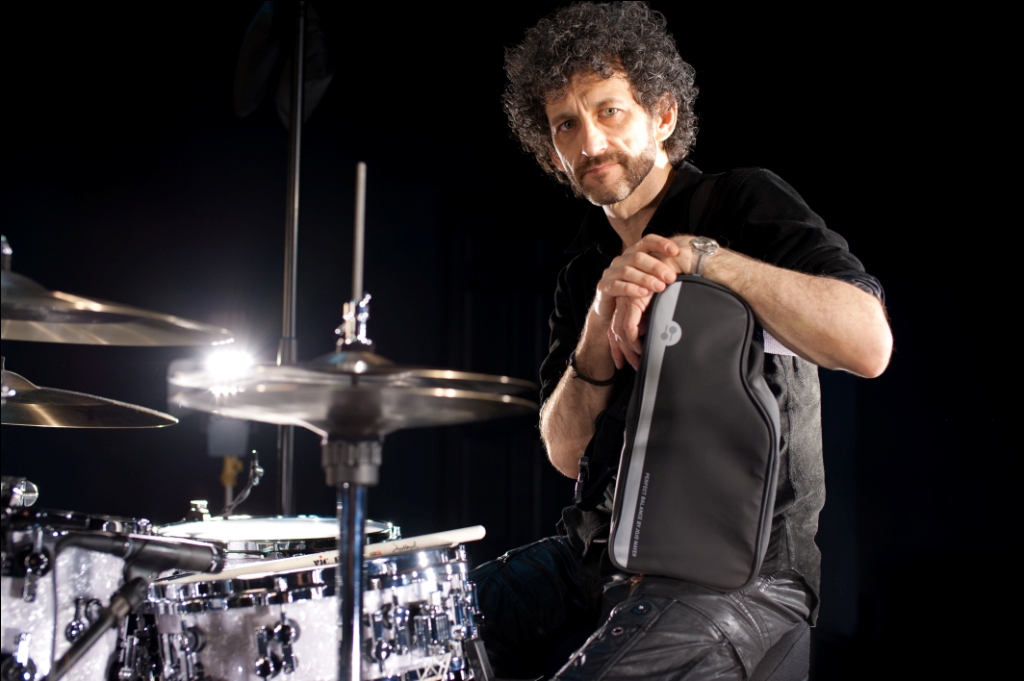 Teamwork Arts Lights Up the Jazz Scene in Goa

New Delhi: Teamwork Arts, a versatile entertainment company announced the Jazz India Circuit’s Goa International Jazz Live Festival (GIJLF) 2017 which is scheduled on the 9th and 10th of December at the Stone Water Eco Resort at the Santarem beach, South Goa. GIJLF is an experimental, up-tempo, funky celebration of jazz identified with diverse genres like punk, funk hip-hop, R&B and other forms of music.

Listed by the Modern Drummer Magazine as one of the ‘50 Greatest Drummers of All Time’, Jojo Mayer has toured with Monty Alexander and backed up jazz legends such as Dizzy Gillespie and Nina Simone. His signature style of blending genres like drum ’n’ bass and jungle has made him a legend in his own right, having rocked most of the prominent jazz venues.

Speaking at the press meet, Mr. Sanjoy K. Roy, Managing Director, Teamwork Arts, said, “We are happy to be back again in Goa for second leg of Jazz India Circuit. Goa has a special place in jazz history of India and the response from the music loving community of the state gives us the impetus to bring the best of jazz”.

Similarly, Swiss-born trumpet player Erik Truffaz has gained prominence in the international jazz community for fusing the post-beebop and early fusion styles of trumpet legend Miles Davis with more contemporary forms of music such as electronica, acid rock, and hip-hop. Riatsu (a recording name of Shadaab Kadri) is an ambient electronic musician from Mumbai, with his drone metal band Pangea, Riatsu explores soundtrack music and background scores for visual imagination in a sea of sound that stretches from ambient techno to dark ambient.

DCF: A Tribute to Madfingers is a project to explore funk/acid/jazz/hip-hop and drum- n-bass, Madfingers, conceived by Karan Joseph and Lindsay Dmello, is based on studio jams which the duo translated in into two EPs titled “Its Only Music”.

The Latination is one of those rare, genuine Latin-jazz acts in the country which blends salsa and rumba with contemporary jazz, dance-compelling Afro rhythms with strong, sophisticated harmonic sounds and Caribbean melodies.

Pol Belardi’s Urban 5 takes on a groove-driven, exciting blend between jazz, soul, hip-hop and electronic music with a colourful set of fresh, thriving original compositions; and yet another Swiss wonder. Thrilling beats and bass lines mingle with subtle harmonies, lyrical melodies and clever lyrics, topped up with the powerful, yet sensitive and honest voice of singer Mara Minjoli.

Pianist Florian Favre of the Florian Favre Trio featuring compositions which are not only refined, intense, and imprinted with a mastered minimalism, but demonstrate a will to transverse stylistic barriers. The musical agility of his talented accomplices, Manu Hagmann (bass) and Arthur Alard (drums), allows the trio to exploit a rich palette which offers the opportunity for remarkable innovation.

The GIJLF experience promises excellent food and drink stalls, jam and acapella sessions, water sports and martial arts, all leading up to the open-air jazz concerts in the evening. Tickets and exclusive Festival Packages for GIJLF 2017 are available on the Jazz India Circuit website www.jazzindiacircuit.com.
Celebrating jazz geniuses behind the drum kit, the 2017-18 season of Teamwork Arts’ Jazz India Circuit(JIC) is a not-to-be-missed guided tour of some of the best artistes across classic and contemporary jazz. After the heady cocktail of new age jazz in Goa, enthusiasts can also look forward to two legendary JIC Concerts in Delhi in February and March of 2018, also featuring leading percussionists from the world of jazz. The headliners for the twin concerts in Delhi are yet to be announced.