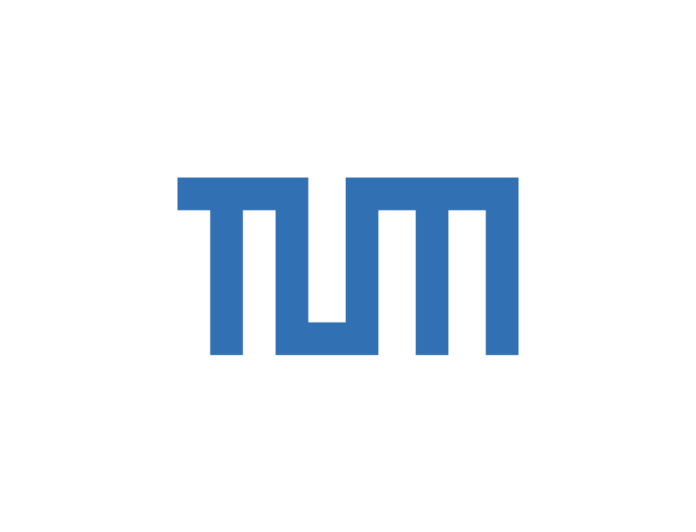 The new X660 express bus line connects the two university locations in Garching and Freising quickly and directly. It runs every 40 minutes from Monday to Friday from 5.25 a.m. to 10.00 p.m. The journey between the two TUM locations is only about half an hour.

The line starts at the Garching-Forschungszentrum underground station. There are intermediate stops at three stops in Dietersheim, Mintraching and Achering. In the city of Freising, several stops are then served: Schlüterstraße, Freising (S), Weihenstephaner Straße, Weihenstephan, Am Staudengarten and Weihenstephaner Berg as the end point of the line.

“This line was a matter close to our hearts,” said Freising’s District Administrator, Helmut Petz, at a press conference on the commissioning on Friday. “It’s great that we can put the bus into operation today, not only for the 3,000 or so students who commute between Weihenstephan and Garching, but also for the many people who“ live in Freising and work in Garching or Munich – or vice versa.”

University of São Paulo: Collective awareness is needed to control the emission of waste in the marine environment

University of Johannesburg: New research delves into the costly impact of...