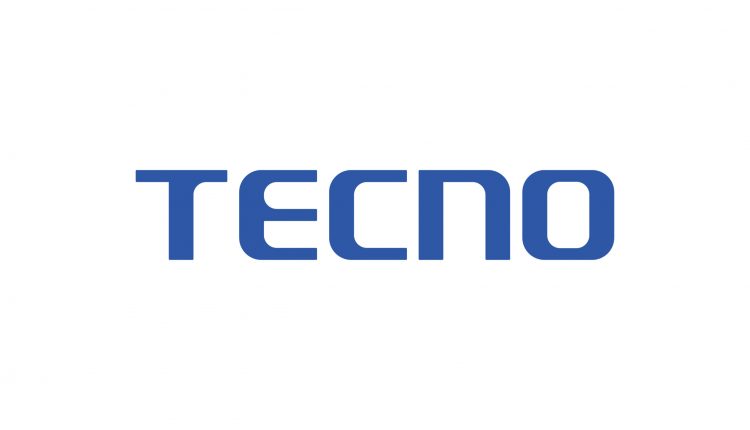 Mumbai : TECNO Mobile, the global premium smartphone brand from TRANSSION India has launched its latest TV campaign for their first-ever Special Mancity edition 5G smartphone – POVA 5G. The TV campaign features Ayushmann Khurrana flaunting the stunning smartphone’s speed, power, and performance and urging everyone to be the ultimate gamer. The latest campaign is created in association with Dharma 2.0 as the production house and is directed by Punit Malhotra. The TVC is a part of the 360-degree campaign for TECNO’s POVA 5G, spread across OOH, social media, digital and television.

With a setup of the neon-lit bus stand and upbeat background music, this uber-cool, upbeat TVC very smartly captures the POVA 5G product positioning ‘Fastest 5G smartphone in the segment’. It highlights the smartphone as a ‘desirable’ phone backed with a power pack performer. The peppy, meta-verse styled and power-packed campaign is targeted towards Zillennials who want to always remain on top of every trend and look out for devices that match up to their fast-paced lives. The smartphone boosts of Dimensity 900 5G processor and is the fastest 5G smartphone under the sub-22k category with the AnTuTu score of 481659.

Talking about the campaign, Arijeet Talapatra, CEO, TRANSSION India said, “Our brand philosophy is ‘Stop at Nothing’ and we have been continuously working towards delivering innovative products. Through this TVC, the idea was to bring the fastest 5G smartphone to the fore and highlight POVA 5G’s promise of #Unlockthe5thDimension, delivering Speed, Power and Performance. Ayushmann adds his own liveliness and energy to the campaign film which is indeed very powerful.”

Sharing details about the campaign shoot & concept Punit Malhotra –Director at Dharma 2.0 said, “5G enables a completely new dimension for the users. We decided the best way to showcase that is with a meta-verse styled gaming interface. Our aim was to bring out the experience of the protagonist in a metaverse enabled by the phones’ features. The futuristic backdrop would perfectly reflect the high-quality speed and trendy design of the brand’s new launch.”

The TVC will air from March 4th till March 31st, 2022. It is a 4 weeks campaign, with targeted genres of HSM news channels like ABP News, News24, Aaj Tak, CNBC Awaaz and is also being aired across South India regional channels like News18 Kannada, News18 Tamil, Sun Music and Public Music, reaching larger audience across the country.