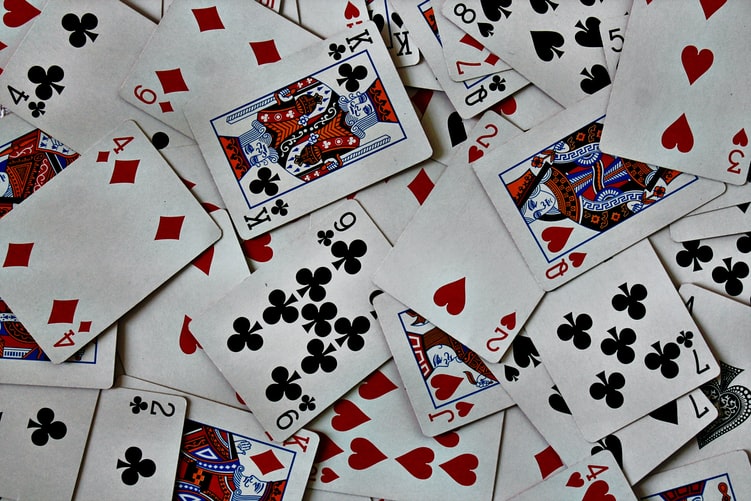 Teen Patti is now popular outside India – here’s why

Over the years, Teen Patti has been one of the most-played card games in India. The game which originated in India began to spread slowly into other countries in South Asia and is now spreading into other continents of the world.

In recent years, the game has gained attention from people in countries outside the Asian continent. There are so many things that have contributed to the increase in popularity of the game. In this article, we will analyze some of the reasons.

Here is the major way Teen Patti was exported from India to other countries, especially outside Asia. Traditionally, people have to gather physically to play Teen Patti but in today’s world, anyone can enjoy the game without having other players around physically.

There are many Teen Patti mobile apps, like Teen Patti Gold,  and games that can be played using smartphones and mobile devices. Hence, people outside India can download the apps or visit the websites and play the game.

Indians living in other countries

TCS Optunique™ and TCS Optumera™ Win Top Honors at the 2021…

Most people who play Teen Patti outside India are people of Indian origin who live in other places. People like this usually have to depend on Teen Patti apps or online sites to enjoy the game as they may be away from their families and friends.

However, in recent years, the rate of playing Teen Patti by Indians outside the nation has grown so popular. The reason why it’s popular is that players can now enjoy Teen Patti with money. Not long ago, the only Teen Patti games available online were those where you do not play with real money but with virtual chips. Today, many sites allow people from anywhere to wager on Teen Patti with real money.

The Indian iGaming industry is one of the fastest-growing markets in the world. Many online casino operators and software developers understood this and began to offer their gaming services to India. At the moment, many online casinos allow players from India to play games for real money. In order to attract more Indian players, the software developers began to create games of Indian origin. Teen Patti is one of those games that gaming developers have focused greatly on.

On these casinos, you will find several Teen Patti games including video and live dealer versions. However, these casinos do not accept only players from India, they also accept players from many other countries of the world. Hence, people in other countries get to find Teen Patti in the game collection of these casinos. This has introduced the game to regions far away from India including locations like Europe, America, Africa, etc. Most of the Teen Patti games on these sites are available in English and this makes it possible for non-Indians to start playing the game.

Teen Patti is easy to play

Another factor that is making non-Indians accept the game is how easy the game can be learned and played. Players do not have to put in special skills or strategies as winning in the game is largely dependent on luck.