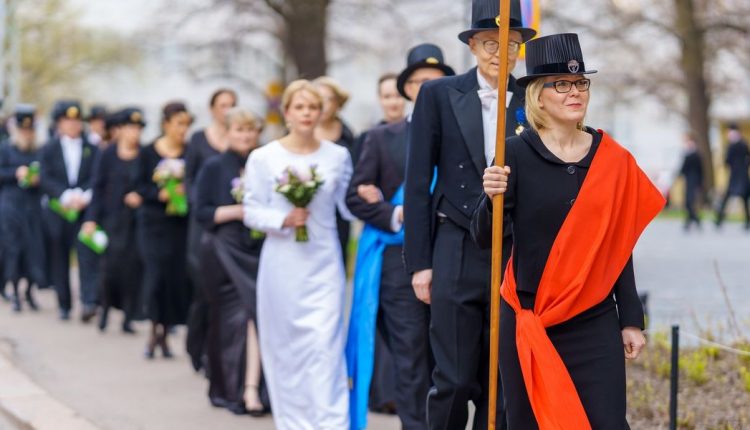 The 16th Ceremonial Conferment of Degrees at the School of Business was celebrated from 12 to 14 May 2022.

A ceremonial conferment is the most distinguished celebration of a university. The idea behind the ceremonial conferment is that new graduates and doctors are accepted as full members of their scientific community and introduced to that community. Although universities are builders of the future, conferment ceremonies respect the history and traditions of universities. The Ceremonial Conferment of Degrees is a long-standing tradition at the School of Business. The year 2022 will mark the 76th anniversary of the first conferment ceremony in the field of business, which was held in 1946.

Art for All festival returns in August