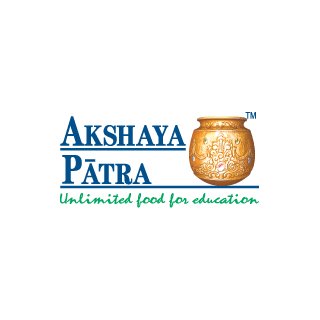 The Akshaya Patra Foundation distributed over 11.1 crore meals during the pandemic

New Delhi: More than 120 million children in India were dependent on the Mid-Day Meal Scheme of the Government. Each of these meals had several benefits to the larger society. Not only did it feed millions of children across the country, but also ensured the necessary nutrition intake that otherwise might not have been accessible to them. Mid-Day Meals were also a vital guarantor of children being in school. This program took away a part of the economic responsibility from a parent’s shoulders. Simultaneously, the greater the number of children in school, meant that they will be less likely to get involved in child labor.

Despite several struggles posed by the widespread virus, The Akshaya Patra Foundation’s active contribution to the food and nutrition security of the vulnerable communities served over 110 million (11.1 crores) meals. These included more than 59 million freshly cooked meals and 15,94,776 food relief kits and Happiness Boxes (amounting to over 45 million meal servings).

The organization was able to aid wider demographics at the pan-India level through a well-established network to support disaster relief. Through efficient management from public and private sectors and by leveraging the Public-Private Partnership (PPP) model for emergency response, they were able to minimize risks of health issues arising from food and nutrition insecurity.

iednewsdesk Jan 18, 2022
For students, faculty and staff at Texas A&M University, access to coronavirus tests is expanding with the…

Caltech: Ginsburgs Give to Create New Quantum Center and Building at…