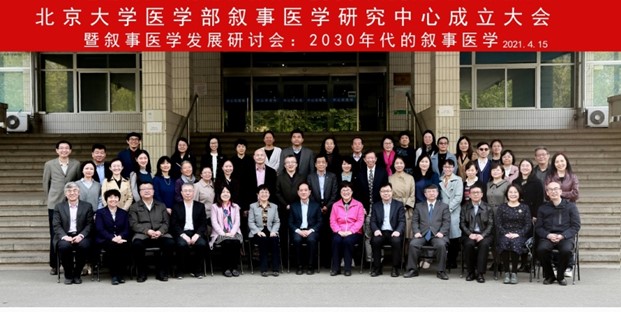 Peking: On the morning of April 15, the Inauguration Ceremony of the Center for Narrative Medicine at Peking University Health Science Center (PKUHSC) was held at the Conference Center of PKUHSC.

Following the inauguration ceremony, a seminar on the theme of “Narrative Medicine in the 2030’s” was held.