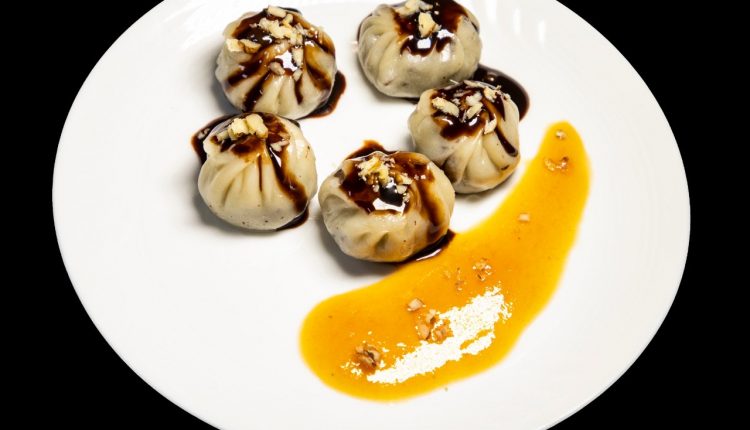 NEW DELHI : To showcase and celebrate Ladakh’s rich and fascinating culture, The Claridges New Delhi is hosting a Ladakh Cultural Festival in the heart of the capital from November 10. The nine-day event will feature the Union Territory’s great art and cultural heritage, with the focus on its enchanting cuisine, fashion and music.

The culture of Ladakh shares many similarities with Tibetan culture. Ladakh was influenced by Buddhism which reflects in the Ladakhis’ clothing. The traditional Ladakhi attire includes the Perak, a headgear studded with precious stones and usually worn by women on special occasions, a Kuntop or a woollen robe, and a Bok shawl used by women

to carry children. Men wear Goncha, a traditional robe, and a Skerag waistband. The art and craft of Ladakh include woven cloth-like Pashmina, Stick and wood baskets, wood carving, and various paintings. All this rich cultural heritage will be exhibited by The Claridges Hotel New Delhi during the event.

The festival kicks off on November 10 at The Claridges Garden at 7 pm with a cultural pop-up by renowned Ladakhi fashion designers Jigmat Norbu and Jigmet Wangmo. On subsequent days, Jigmat Couture’s statement pieces will be exhibited at The Claridges, where the patrons can buy the sustainable brand’s products and enjoy the alluring textures of Ladakhi craftsmanship. The Jigmat Couture Studio was founded in 2012 in Ladakh and is the first fashion house from this part of the Himalayas. The duo’s designs reflect their passion for reviving, preserving and promoting the textile art, crafts and traditional way of life of Ladakhis. The cultural pop-up will be followed by an exhilarating live musical performance by noted Ladakhi folk singer and instrumentalist Tsewang Phuntsog.

The Claridges is also showcasing accessories of Lena Ladakh Pashmina by Stanzin Minglak & Sonam Angmo from 11th Nov onwards. For all the visual art enthusiasts, exhibitions by landscape artist Kunal Batra and Thakalis Art Gallery will take you on an artistic & historical journey beyond what meets the eye.

Authentic Ladakhi cuisine is a major theme throughout the festival. The Claridges has invited noted chefs Pankaj Sharma (opening and closing night) and Nilza Wangmo (from Nov 11-17), who will serve up sumptuous traditional and contemporary flavours of Ladakh every night.

The festival is also hosting a series of daily talks by noted experts on various aspects of Ladakhi life to give guests a glimpse into its rich and uniquely colourful arts and culture. These include fascinating topics such as Ladakhi Pashmina by Stanzin Minglak and Sonam Angmo From Lena Ladakh Pashmina, Heritage Conservation in Ladakh by Noor Jahan, Kargil – Crossroads of Culture and History by Muzammil Hussain, Ladakhi fashion by Jigmat Norbu, authentic Ladakhi cuisine by Chef Nilza Wangmo and Textiles from the Ladakh Himalayas Ladakh by Dr Monisha Ahmed and a 10-year quest for the elusive snow leopard by Vikram Singh.

These sessions will showcase the lively and colourful culture of Ladakh in the heart of the national capital. The festival has curated a wonderful mix of food, fashion and music presented by the immensely talented artists and craftspersons from this enchanting Himalayan land.