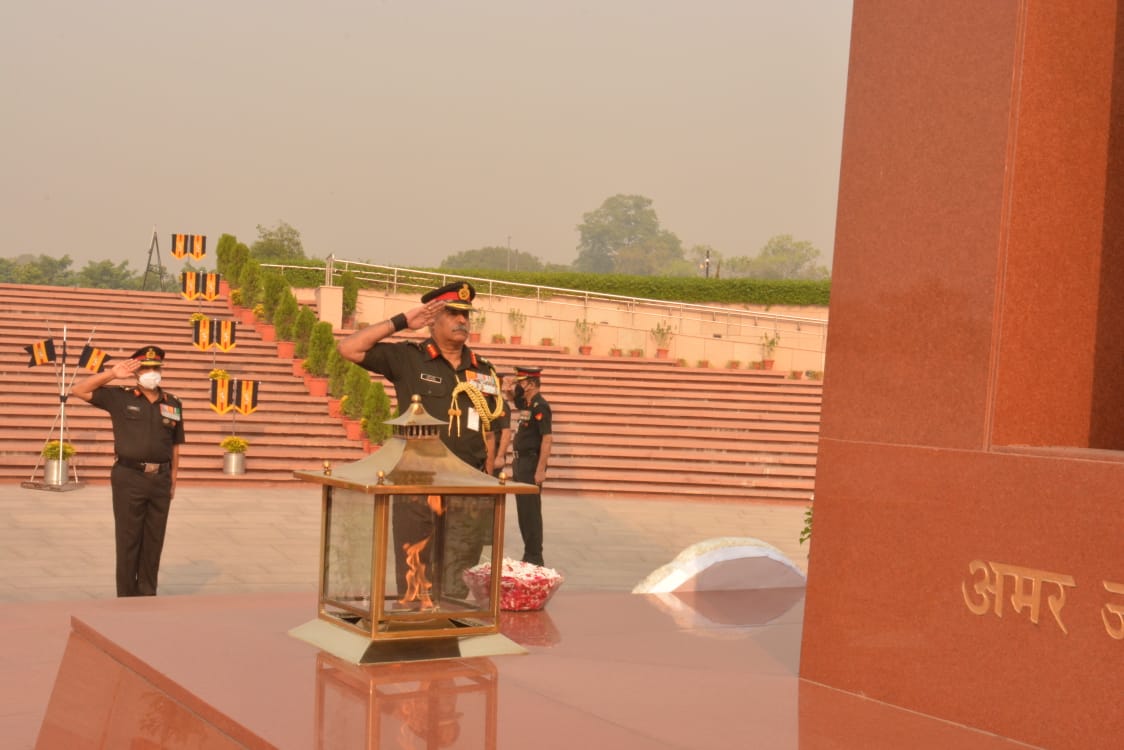 New Delhi: The Corps of Electronics and Mechanical Engineers, which celebrated its 78th Corps Day on 15 Oct 2020, is responsible to provide integrated engineering support to the entire range of equipment and weapon systems of the Indian Army during complete life cycle from design to discard thus enhancing the Army’s combat potential by exploiting the power of technology and innovation.

The Corps of EME has achieved new highs in various fields and has proved to be a force multiplier in enhancing combat effectiveness. The Corps proved its mettle during the COVID-19 pandemic where critical medical care equipment including Ventilators were kept in state of mission readiness. Numerous innovations were developed which have contributed to the national effort in fighting COVID-19.

The Corps of EME has always risen to the occasion to ensure that the operational preparedness of the Indian Army is maintained at highest level. The Soldier craftsman solemnly pledges to the fallen brethren that the Corps will uphold their legacy and bring glory to the country.

‘Eat Right India’ and ‘Fit India’ Movement will be the game changers, and show results in the next ten years: Dr Harsh Vardhan

iednewsdesk Jun 22, 2022
The unveiling at the Esther Simpson Building on Wednesday will be followed by a memorial concert in collaboration…