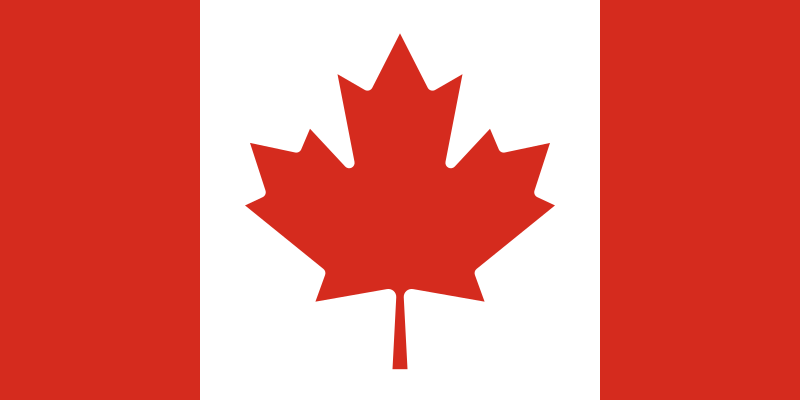 New Delhi: The health of our marine and freshwater environment and the wildlife it sustains are critical to our country’s culture, well-being, and the economy. Yet some of the species that find their home in the waters, rivers, lakes, estuaries, and marshes in Ontario are at risk due to climate change, habitat loss and other factors

The Government of Canada is taking action not only to protect these species, but to actively rebuild their populations.

Today, Adam Van Koeverden, Parliamentary Secretary to the Minister of Diversity and Inclusion and Youth and to the Minister of Canadian Heritage and Member of Parliament for Milton, on behalf of the Minister of Fisheries, Oceans and the Canadian Coast Guard, the Honourable Bernadette Jordan, announced up to $4.8 million in funding under the Canada Nature Fund for Aquatic Species at Risk for five projects in Ontario, some of which are already underway.

The projects include: habitat protection and restoration for aquatic species at risk in the Lower Great Lakes Watershed and in the Sydenham River in Canada; improving water quality in the Ausable River; increasing aquatic stewardship in the Lower Thames Valley; and outreach in the Halton watersheds.

Through this fund, established under the Nature Legacy initiative, the Government of Canada is helping to build a culture of conservation that empowers Canadian organizations to work together to protect our natural environments. This fund is taking an ecosystem approach to restoring and protecting aquatic species. Instead of targeting specific species, these projects aim to improve a priority place or a priority threat. This broader approach looks at improving the entire ecosystem – from the specific species at risk, the habitat they call home, as well as other species in the area.

The Government of Canada established the historic $1.3 billion Nature Legacy Initiative in Budget 2018. The five-year, $55 million Canada Nature Fund for Aquatic Species at Risk supports a new approach to the conservation of aquatic species through targeted federal investments in priority places and to address priority threats to aquatic species at risk. The Fund makes it possible to support protection and recovery efforts by many partners, and support Indigenous capacity to conserve aquatic ecosystems and species.

Quotes
With nearly two million lakes, endless connected waterways, and the longest coastline in the world, Canada is home to countless marine and freshwater species and habitats that breathe life into our environment. Our government is taking strong, consistent action to protect these species and revitalize the ecosystems they depend on – because when nature thrives, our communities thrive. By making targeted investments through Canada Nature Fund for Aquatic Species at Risk, we are able to collaborate with Indigenous peoples and environmental organizations on projects that have the greatest potential to make a lasting impact on our natural environments.”

The Honourable Bernadette Jordan, Minister of Fisheries, Oceans and the Canadian Coast Guard

“Today’s announcement reaffirms this government’s commitment to preserving and protecting Canada’s rich biodiversity, and I’m so proud that we continue to prioritize the conservation of this country’s natural beauty. Halton is home to a number of aquatic species at risk, and this funding will help support the vital work that the Conservation Halton Foundation does to preserve and rebuild their fragile ecosystems – ensuring that my friends and neighbours in the community can enjoy and learn about these species for years to come”.

The two marine priority threats are: