The King of All the World is Carlos Saura’s comeback film to the world of fiction after a gap of 12 years: Eusebio Pacha, Producer of IFFI 52 Opening Film

New Delhi: “The King of All the World (El Rey de Todo El Mundo) is acclaimed filmmaker Carlos Saura’s comeback film to the world of fiction after a gap of 12 years. In these 12 years, Saura was making musical documentaries, immersed in the world he loves the most, the world of music.” These are the words of Eusebio Pacha, producer of The King of All the World, the film which opened the 52nd edition of the International Film Festival of India, being held in Goa during November 20 -28, 2021. Eusebio Pacha was addressing a press conference on the sidelines of IFFI, along with Assistant Producer Mirta Renée here in Goa today, November 21, 2021. 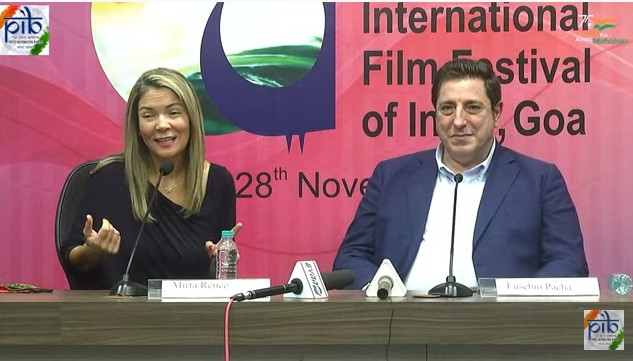 The film, written and directed by Carlos Saura, is the last of the musical trilogy which plays heir to his own movies Carmen (1983) and Tango (1998). It is his creative obsession with musical documentaries which led to the 12-year-long hiatus from fictional movies, explains Eusebio Pacha. Reflecting on how Saura’s passion for music and dance played a major role in this musical too, Eusebio Pacha says: “In The King of all the World, all kinds of music – be it folklore, traditional or modern – from Mexico and from other parts of Latin America were fused together to make a strong musical confluence.”

The movie is the seventh collaboration between octogenarian film stalwarts of world cinema, Oscar nominee Carlos Saura and Oscar winner cinematographer Vittorio Storaro, whom IFFI 51 honoured with the Lifetime Achievement Award. Eusebio Pacha spoke about the incredible journey they had together and the exceptional camaraderie they share. “They complement each other. They share a bond so strong that they understand what both want from each other without being vocal about it.” The movie, a collage of incredible music, extraordinary dance forms and stunning visuals, offers all the elements of signature Saura films, where the director has tried to portray an expression of time by employing a ‘bit’ of violence, fusing reality with fantasy, the past with the present.

In the context of the course of events in the movie where violence plays an ancillary role, Assistant Producer Mirta Renée asserted that the movie is neither political nor metaphorical. “The movie is not just about violence that happens in Mexico, but also about violence that every individual may encounter. It has no connection with any political views. In a way, it is the story of the history of Latin America and Mexico.” 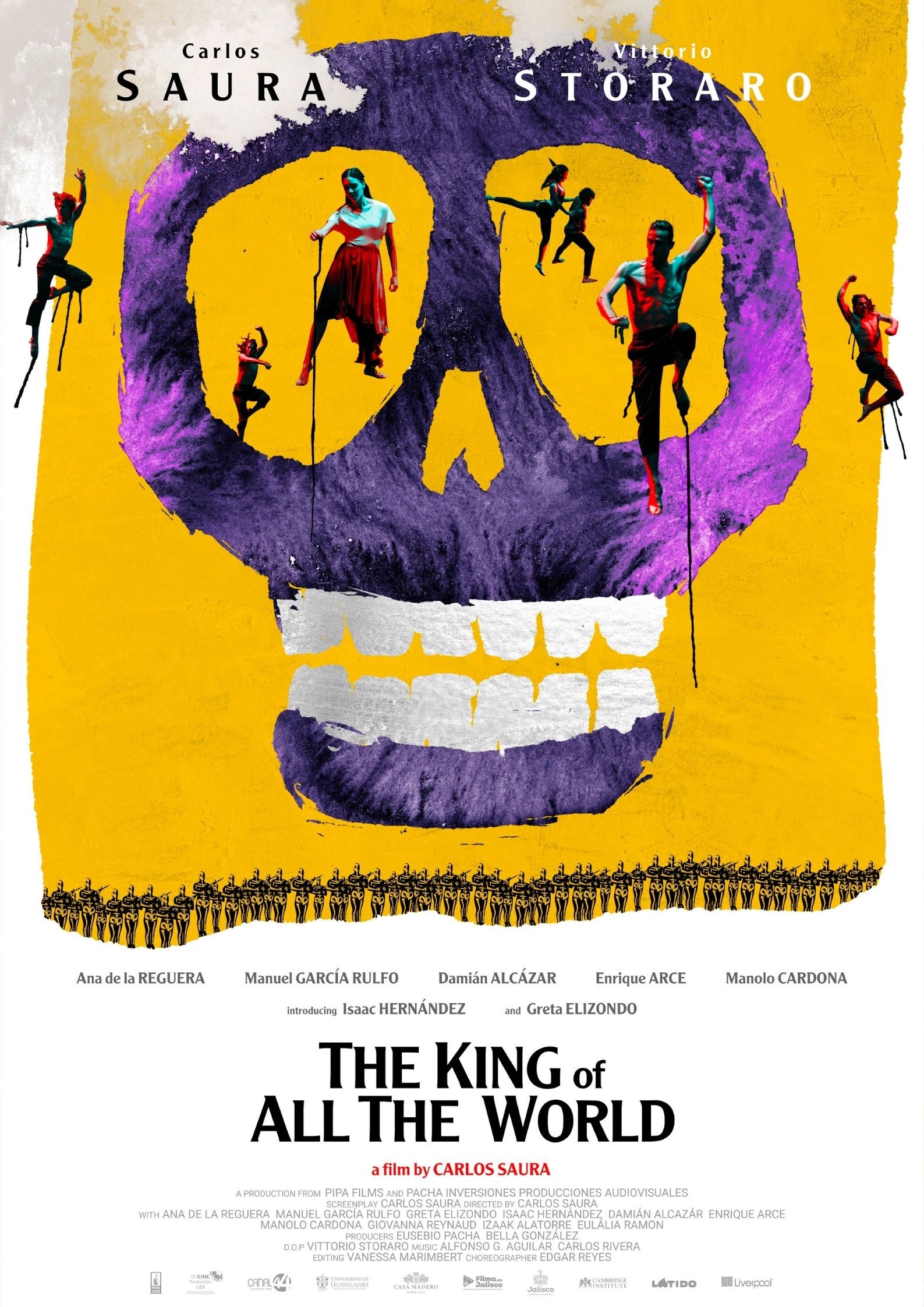 A Spanish-Mexico coproduction which seeks to explore the threads that bond the two nations together, the film features a stellar cast of actors and dancers from the two countries. Led by Ana de la Reguera, Manuel García Rulfo, Damián Alcázar, Enrique Arce, Manolo Cardona, Isaac Hernández and Greta Elizondo. 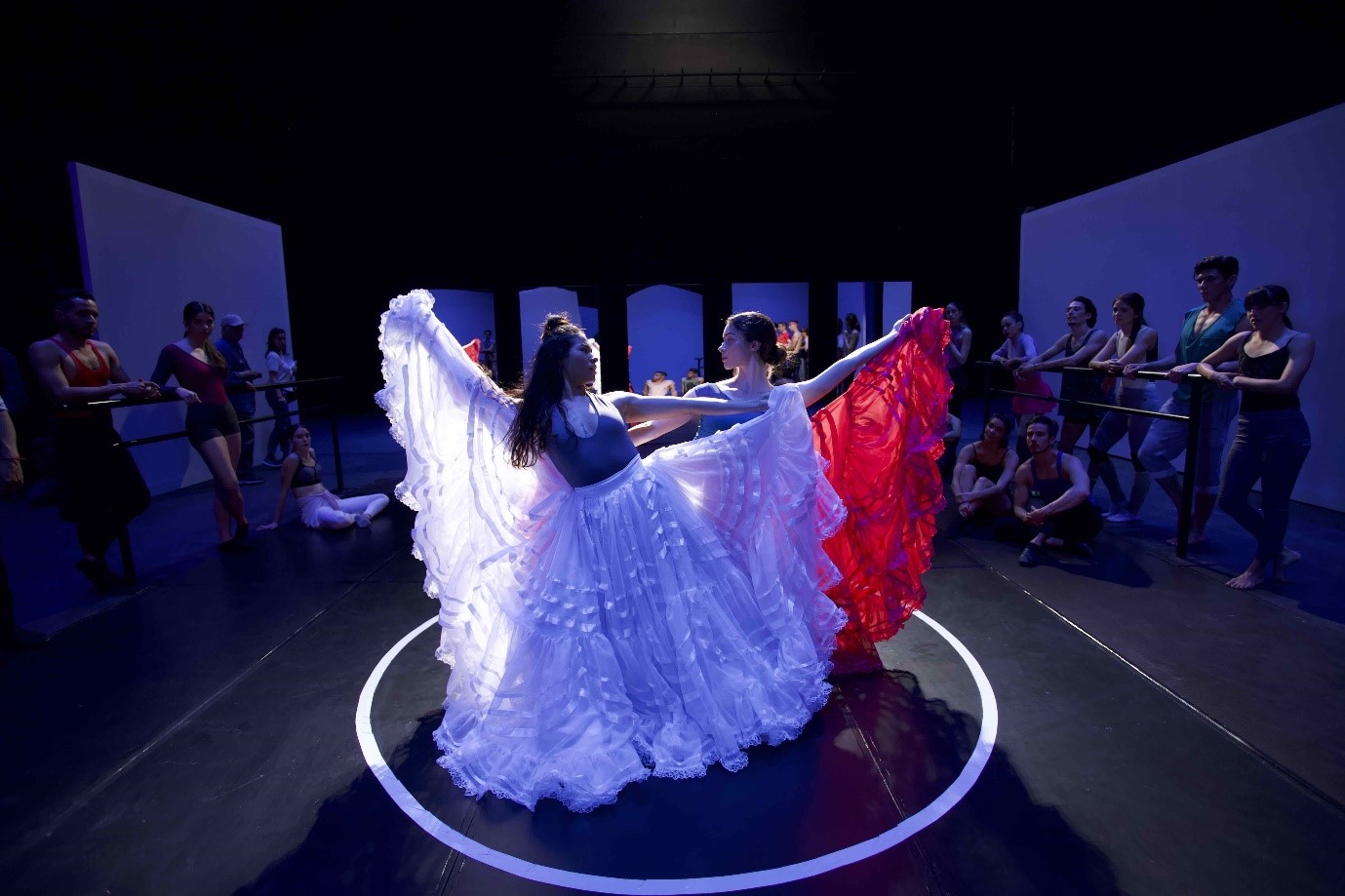 The team who are on their first visit to India, thanked IFFI profusely for making them and their movie a part of the film festival. “Director Saura and I are very good friends and we feel that Mexico and India are similar in many things, be it the colour, music or culture.” 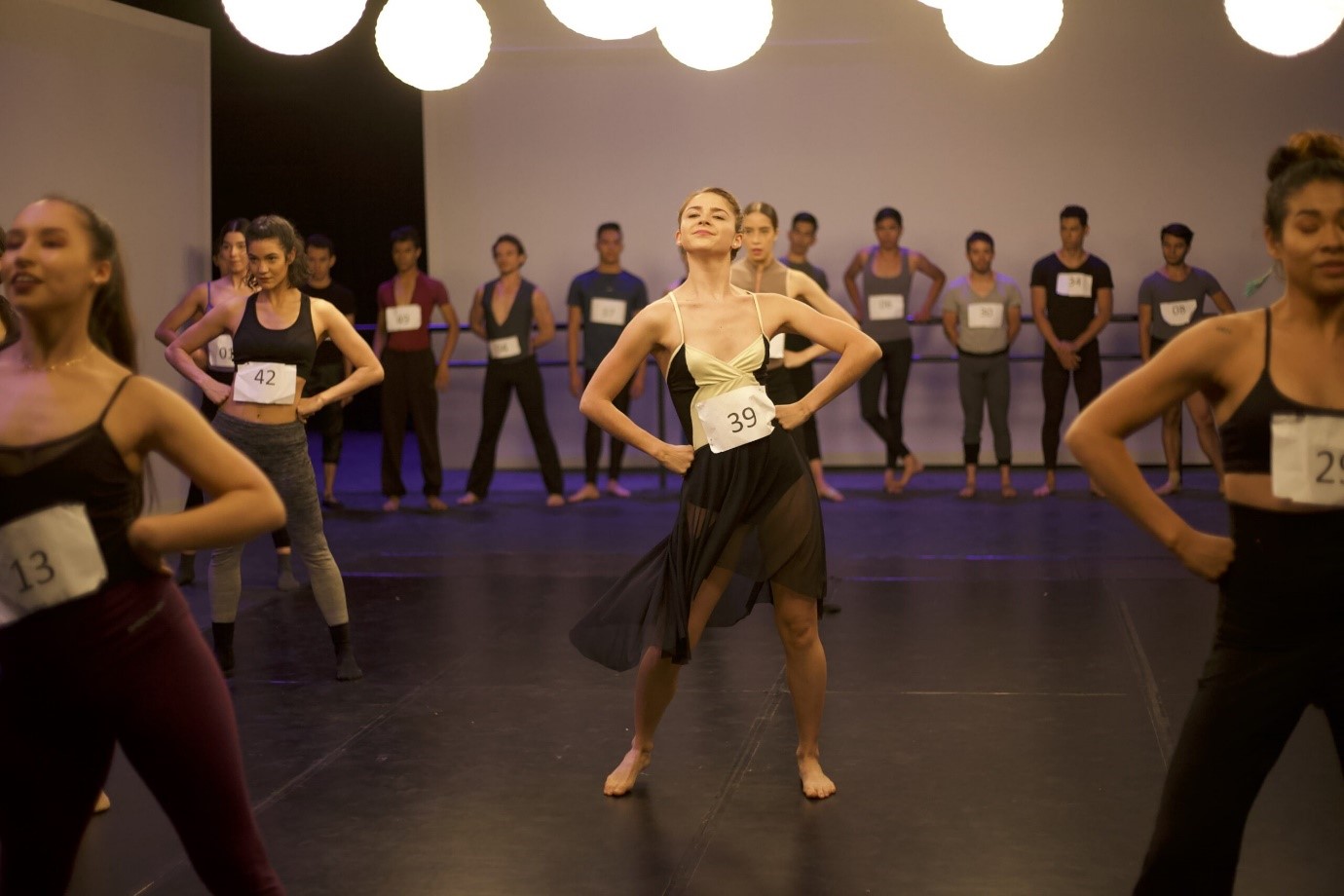 Expressing their wish to collaborate with India more on these lines,  Eusebio Pacha opined that he feels Indian films stay much too within India and that there is a need to let the world know more about how great these films are. “The need of the hour is to take initiatives for international coproduction of movies. Exchange of artists, cinema and culture can be done easily this way.” 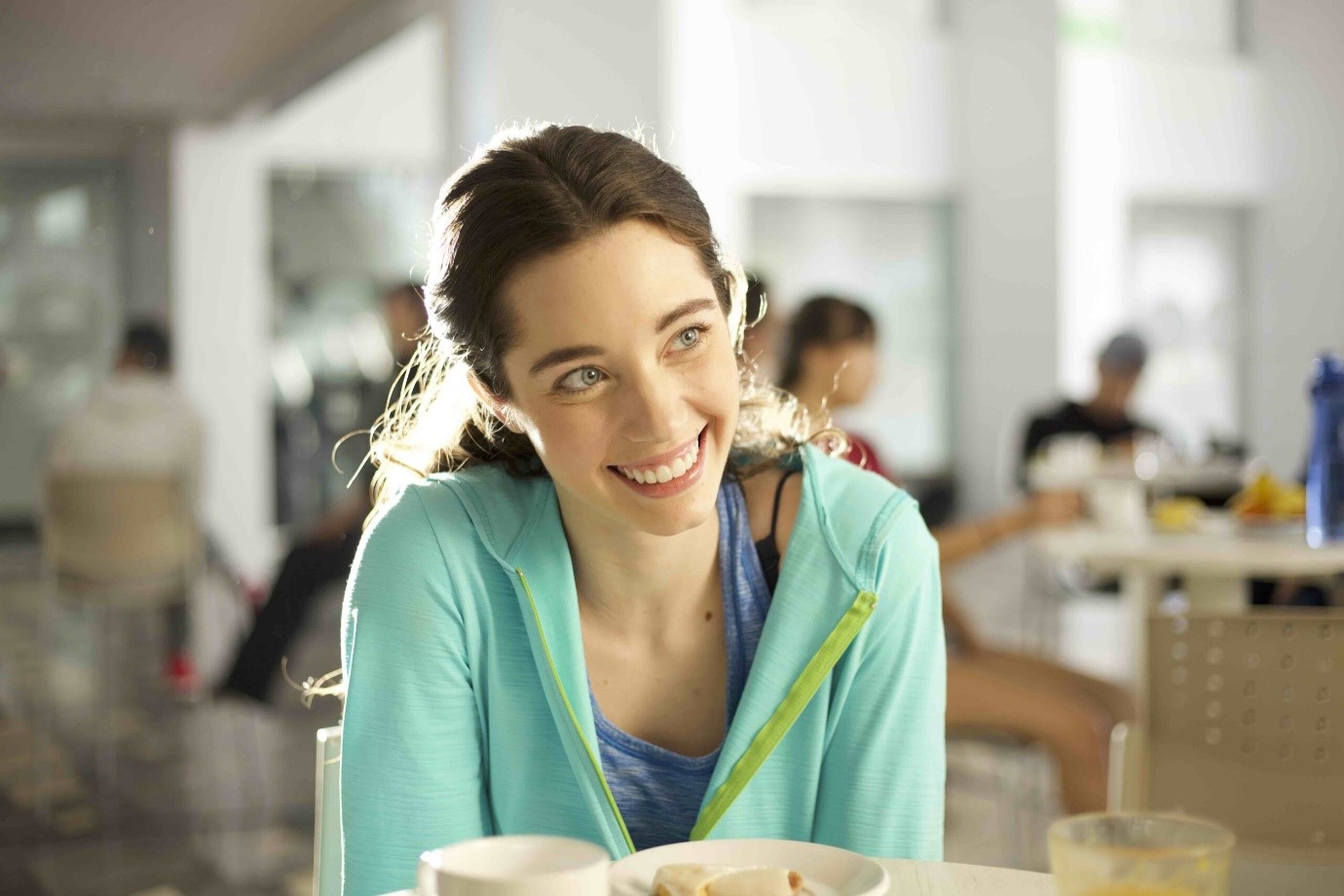 Synopsis: Manuel is preparing his next show, a musical about making a musical show. He seeks the help of Sara his ex-wife and renowned choreographer to direct. In the casting, the young Ines will appear as a rising star while dealing with her father and local mob. During the rehearsals, the passion and tension will grow among the dancers. Powerful Mexican music sets the tone and a play will emerge in which tragedy, fiction and reality intertwine.