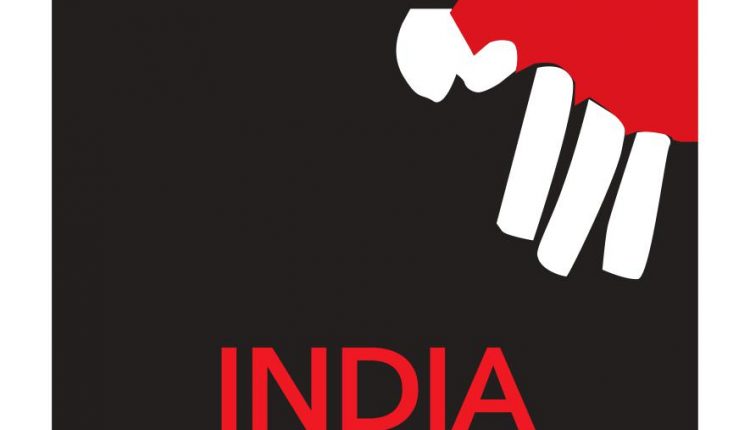 The Path towards #ABetterNormal with Bill Gates; In Conversation at the India Today Conclave 2021

The theme for the 19th edition of the India Today Conclave, therefore, is #ABetterNormal, aiming to bring refreshing perspectives and inspiring stories to head into creating a new normal as a society. The post-pandemic world is unlike the one we knew of before, and this year’s theme will help us navigate our way to a better normal. Climate Change is one of the greatest challenges facing the human race. The recent IPCC report – deemed the most influential international report on climate change — declared code red for the world and said this would be the “most decisive decade in human history”. What we do now will define whether we have a future as a race. We release 51 billion tons of green-house gases every year. This has to come down to zero in 30 years. With the world’s eyes on COP26 in Glasgow in November, it is exciting that the lead speaker at the India Today Conclave is a man at the very forefront of mitigating climate change, someone who is making impact at a global scale – Bill Gates, co-founder Microsoft, co-chair Bill & Melinda Gates Foundation, and founder, Breakthrough Energy. One of the wealthiest people in the world, and arguably the most influential philanthropist on the globe.

Mr. Gates will be speaking on his book, How to Avoid a Climate Disaster, what got him engaged with climate issues, why it is so urgent, what solutions we have, what breakthroughs we need, the exciting initiatives he’s working on, and why mitigating climate change is one of the most important things humanity can do.

In the session — Track Change: Why the humans must race to zero – he will speak about what nations, corporates and each of us as citizens can do to get engaged with climate change.

There is a range of other exciting speakers at the India Today Conclave and they will be speaking on issues as diverse as geo-politics, terrorism, nationalism, history, technology, internet economy, gaming, sport, nutrition, entertainment.

In a line, the Conclave will present the world’s most celebrated thinkers who will collectively seek a “Better Normal” for mankind. Living up to its reputation as the country’s premier Intelligence Exchange. On 8-9 October, at the Taj Palace, New Delhi

India Education Diary Bureau Admin Oct 27, 2021
“The highlight of the Games for me was running a new Oceania Area Record and qualifying for the 200m final on…

Penn Libraries acquires the personal papers of historian and activist…

Leiden University: Urban criminologist to research how safe the people…