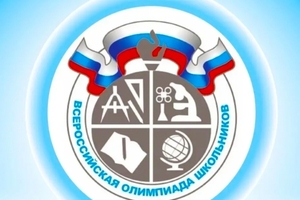 The Olympiad will be held in 21 subjects, in our republic schoolchildren from all regions will take part in the Olympiad.

PetrSU scientists and specialists from Norway and Finland…

Research of predicted staffing needs in the Arctic economy