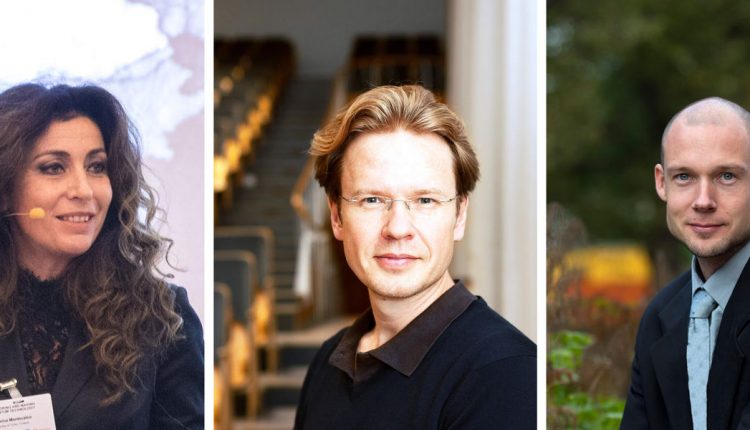 The Finnish Academy of Science and Letters has elected a total of 44 new members, including three researchers from Aalto.

Professor Mauri Kostiainen from the School of Chemical Engineering’s Department of Bioproducts and Biosystems is studying new types of biohybrid materials that combine biological and synthetic materials.

PM Narendra Modi addresses on the occasion of seventh…

Professor Matti Liski from the Department of Economics at the School of Economics studies, among other things, the renewable energy market and emissions trading.

The Finnish Academy of Science and Letters invites distinguished and widely respected domestic and foreign scientists from various fields of science are invited to become members. In total, there are about a thousand members.

The aim of the Finnish Academy of Sciences, founded in 1908, is to promote scientific research and to act as a bond between those engaged in advanced research. It arranges meetings, discussions and educational events, and also produces scientific publications, issues comments on questions of research and researchers with regard to matters of current interest in society at large and makes proposals concerning science and those engaged in it. The Academy distributes some two million euros in grants every year, chiefly to young researchers.