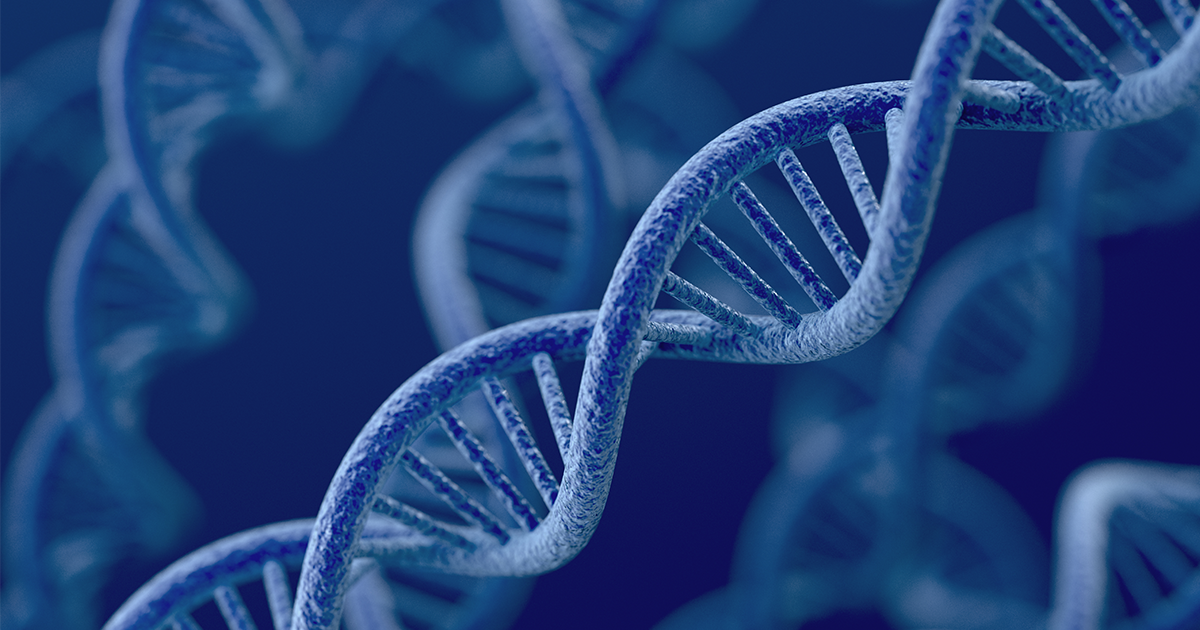 Three faculty members of the College of Arts & Sciences have been named fellows of the American Association for the Advancement of Science.

Fellows are recognized for their research; teaching; services to professional societies; administration in academia, industry and government; and communicating and interpreting science to the public. They are elected annually.

New fellows from the College include:

James Anderson (computer science): For contributions to the implementation and analysis of multiprocessor and multicore real-time systems and for service to the real-time systems research community.
Gregory Copenhaver (biology): For distinguished contributions to the field of plant molecular genetics, particularly for novel insights into plant reproductive biology.
Richard Smith (statistics and operations research): For distinguished contributions to statistics, particularly the statistical analysis of extreme events and environmental applications, including climate change and air pollution. Smith holds a joint appointment in biostatistics in the Gillings School of Global Public Health.
This year 489 members have been awarded the honor by AAAS because of their scientifically or socially distinguished efforts to advance science or its applications.

The new fellows will be formally announced in the AAAS News & Notes section of the journal Science on Nov. 27. A virtual fellows forum — an induction ceremony for the new fellows — will be held on Feb. 13, 2021.

The tradition of AAAS fellows began in 1874. The honor comes with an expectation that recipients maintain the highest standards of professional ethics and scientific integrity.

AAAS is the world’s largest general scientific society and publisher of the journal Science, as well as Science Translational Medicine; Science Signaling; a digital, open-access journal, Science Advances; Science Immunology; and Science Robotics. AAAS was founded in 1848 and includes more than 250 affiliated societies and academies of science, serving 10 million individuals. The nonprofit AAAS is open to all and fulfills its mission to “advance science and serve society” through initiatives in science policy, international programs, science education, public engagement and more.

iednewsdesk Jan 21, 2022
I feel honoured to be working at ANU as we embark upon a large-scale digital transformation that will not only…