By India Education Diary Bureau Admin On Nov 1, 2020
Share
Professors Geoffrey Hall, Julia Higgins and Kellogg Stelle have all received awards from the Institute of Physics (IoP). The awards aim to “build and reinforce a sense of community by recognising and rewarding excellence in individuals and teams and their contribution to physics.”

Professor Hall, from the Department of Physics, is awarded for “his pioneering work in developing silicon detectors and front-end electronics for particle physics experiments, especially in crucial radiation-hard applications, critical for the observation of the Higgs boson in 2012.”

His work focuses on the development of electronic instrumentation for particle physics experiments, and in particular the Compact Muon Solenoid (CMS) experiment, one of the primary particle detectors at the Large Hadron Collider that detected the Higgs Boson in 2012. Detectors for the LHC experiment were an immense and unprecedented challenge, especially because of radiation damage.

Professor Hall and his students discovered crucial behaviour of silicon detectors under irradiation and developed novel high speed, low power electronics to read out the signals from CMS detectors and deliver the high quality data needed to extract the physics underlying the Higgs boson and many other observations.

On winning the award, he paid tribute to his many students and colleagues who contributed to the success of the Imperial efforts. He said: “I am very honoured to receive this award, which acknowledges several decades of our work at Imperial to contribute to the amazing physics discoveries at the LHC.” 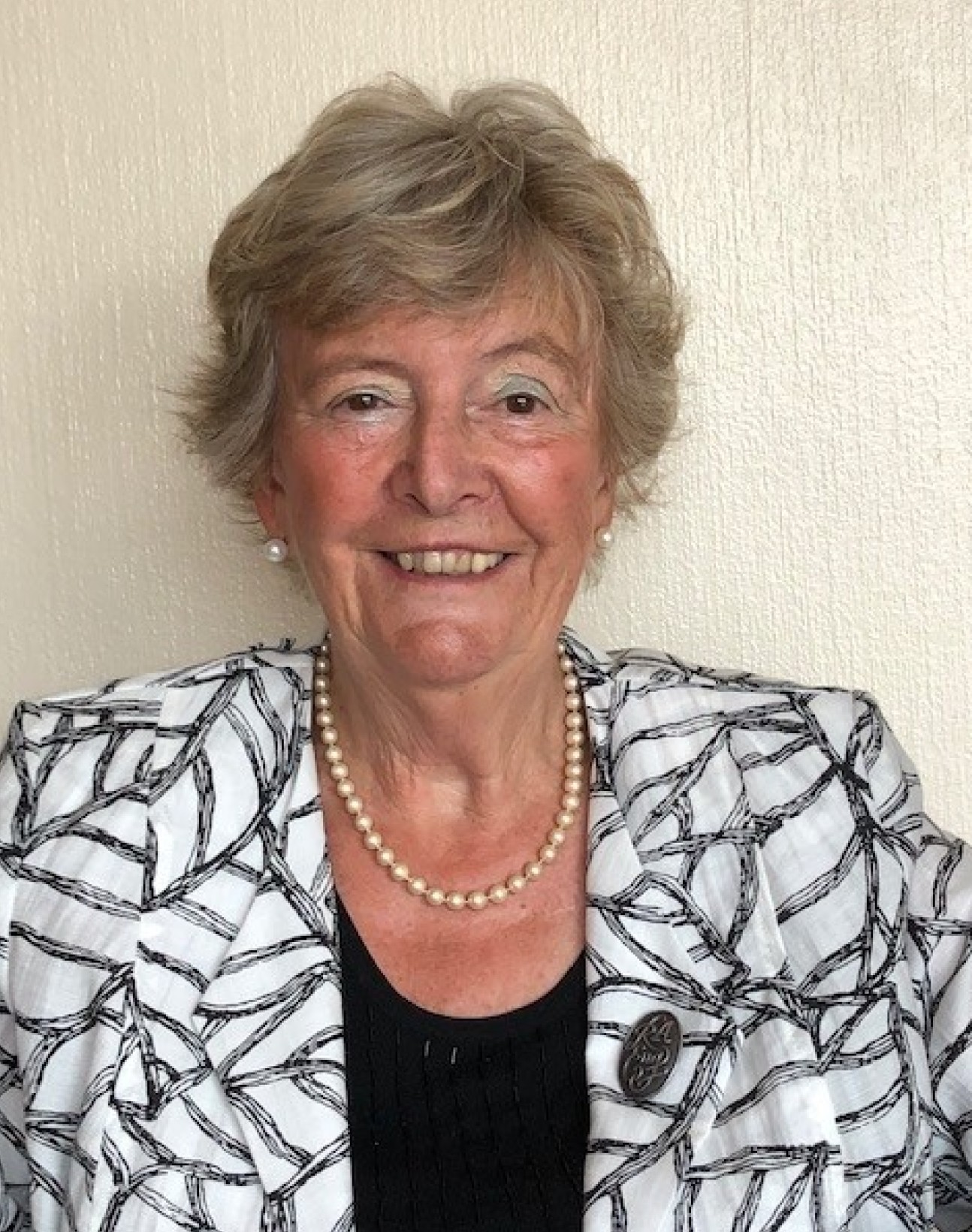 Professor Higgins, from the Department of Chemical Engineering, is awarded for “her pioneering work in neutron scattering applied to the understanding of polymer structure and dynamics.”

Her research concerns the behaviour of complex materials, and particularly polymers, in terms of their molecular structure, organisation and motion, especially the application of neutron scattering techniques to such problems. Her current work explores the behaviour of mixtures of polymers, observing the boundaries at which they meet and also how they separate.

She also works to raise the profile of women in research, including through the Julia Higgins Medal and Awards at Imperial.

On winning the award, she said: “I was delighted to get this recognition for my research from my colleagues in physics. Sir Sam Edwards was a personal friend and had an enormous influence on my career.”

Professor Stelle, from the Department of Physics, is awarded for “his seminal contributions to fundamental physics: the first quantum theory of gravity, the construction of braneworld cosmologies, and the discovery of the supermembrane and fundamental work on supersymmetric field theories and supergravity.”

He has made seminal contributions to the central problem of theoretical physics – the combination of quantum physics and gravity into a unified theory, which has wide implications in particle physics and early-Universe cosmology. His work particularly involves the areas of superstrings and supergravity.

During his time at Imperial, Professor Stelle has served for a period as Head of the Theoretical Physics Group and is currently Director of the Quantum Fields and Fundamental Forces MSc, a course which is considered to be one of the leading postgraduate courses in fundamental physics. He is also the recipient of a Humboldt Research Award in 2006, a senior German academic honour.