A major international project based at Princeton to digitize a “lost archive” from an 18th-century convent and two faculty book projects have received research grants from the National Endowment for the Humanities (NEH) in a round of grants to humanities projects nationwide announced on Jan. 11.

Christina Lee, associate professor of Spanish and Portuguese at Princeton, and Cristina Martinez-Juan, research fellow of Philippine Studies at SOAS University of London, have been awarded a $480,000 grant from the NEH/AHRC New Directions for Digital Scholarship in Cultural Institutions program, a joint initiative between NEH and the U.K.’s Arts and Humanities Research Council to advance digital scholarship at museums, libraries and archives. 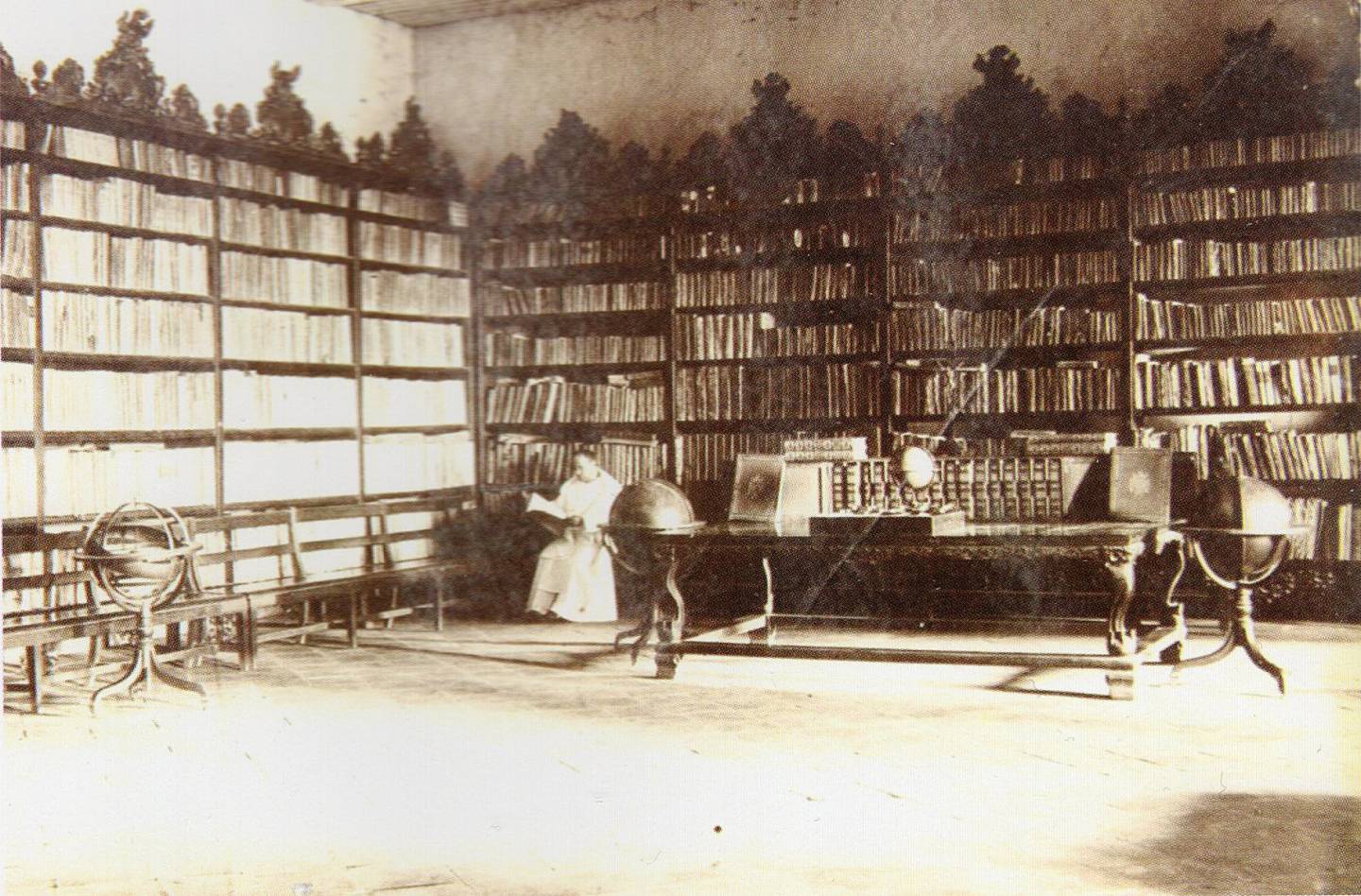 Their project, titled “The Library of the Convent of San Pablo (Manila, 1762),” will digitize, transcribe, translate and contextualize a multi-language collection of more than 1,500 rare manuscripts, maps and early printed materials that were taken by the British in the 18th century from the Convent of San Pablo in Manila, Philippines, and dispersed throughout the Philippines, United States and United Kingdom.

Princeton University Library (PUL) will administer the grant, with Assistant University Librarian for Research Services Anu Vedantham as librarian co-director. The Digital PUL platform will feature the digital objects created by the project. Staff in several PUL units will assist with metadata support, outreach and discoverability.

The other two Princeton grants were awarded to faculty members in the Department of History for their scholarship and writing:

“These NEH grants will support educators and scholars in enriching our understanding of the past and enable cultural institutions from across the country to expand their offerings, resources and public programming, both in person and online,” said NEH Acting Chair Adam Wolfson. “We look forward to the many new insights and discoveries that these 208 exemplary projects will make possible.”

Created in 1965 as an independent federal agency, the National Endowment for the Humanities supports research and learning in history, literature, philosophy and other areas of the humanities by funding selected, peer-reviewed proposals from around the nation.

Berkeley astronomers to put new space telescope through its paces