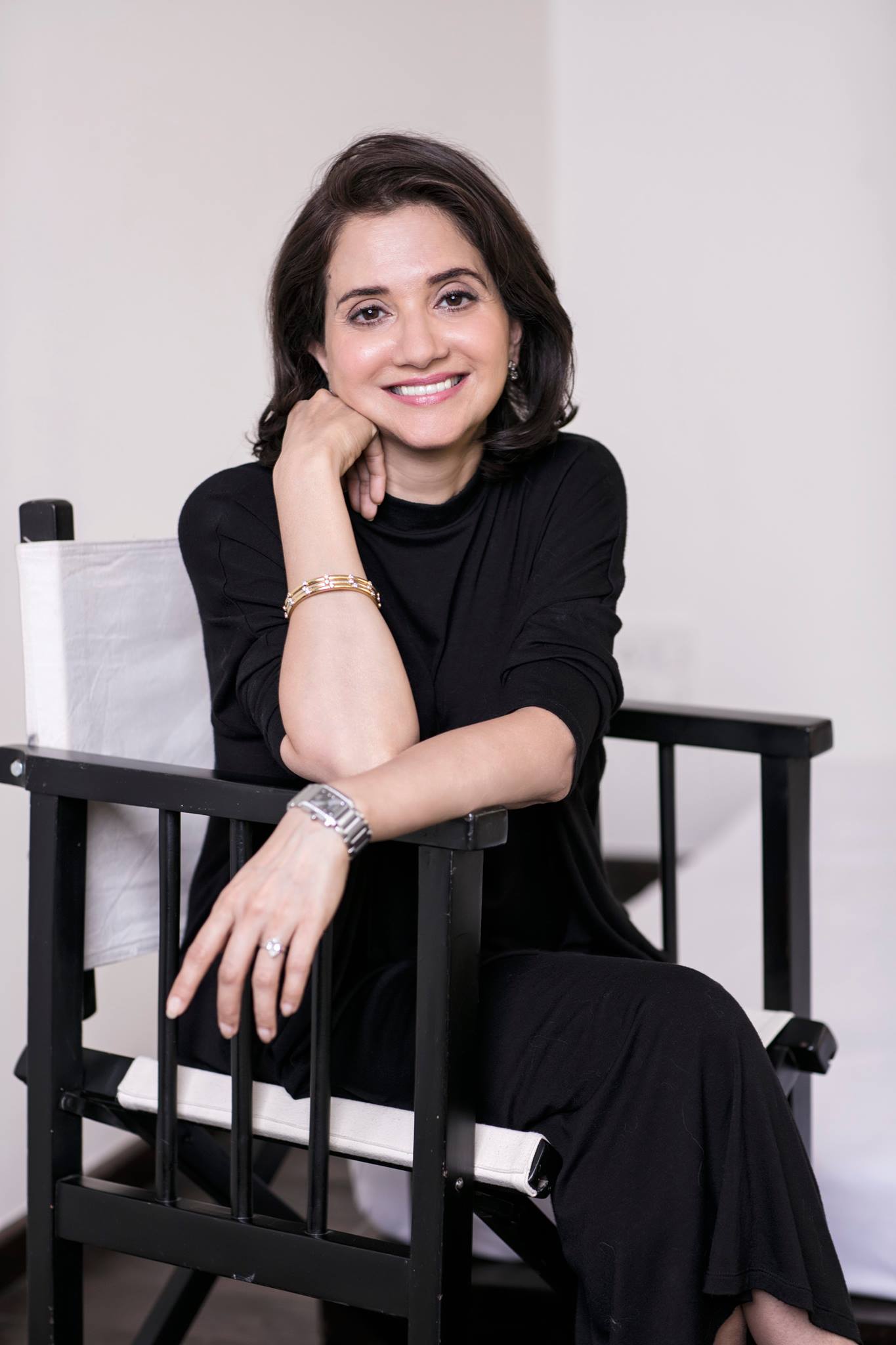 New Delhi:  The Media Rumble (TMR), an annual news media forum, hosted by Newslaundry and Teamwork Arts, will stream its third session of TMR Dispatches on West India under the theme – Mumbai’s Lutyens: Is entertainment journalism all about access? The session is scheduled to be streamed today at 5 pm. TMS Dispatches is an online series featuring ‘NEWS’ that criss-crosses the North, East, West, and South of India. It brings together leading news professionals from these regions to discuss larger news media trends and issues.

The session will focus on reportage and storytelling in the entertainment beat. How dependent are journalists and film critics on access to power for their stories? Has the entertainment beat always been close to power structures – or have things improved or worsened? How has social media changed the landscape, with most entertainers now reaching out to their audience through their personal handles? How prevalent is paid news/PR in this beat?

The earlier two sessions of TMR Dispatches focused on North and East India. The first  session was hosted by Newslaundry’s Executive Editor, Manisha Pande, who was joined by Arfa Khanum Sherwani, Senior Editor at The Wire; Dr Himanshu Dwivedi, Chief Editor of Hari Bhoomi; Shahid Siddiqui, Managing Director and Chief Editor of Nai Duniya; and Sukirat, a writer and columnist from Punjab. The first session was titled Myth or Reality? Hindi and proximity to Delhi give North India an advantage is the news space.

In the second  session of  TMR Dispatches hosted by  associate editor of Newslaundry Meghnad S, Karma Paljor , Co-founder and director of Atvi Infotainment and editor-in-chief of EastMojo; Pradip Phanjoubam , editor of FPSJ Review of Arts and Politics; Patricia Mukhim , editor of The Shillong Times and Afrida Hussain, founder & editor-in-chief of Inside Northeast. The session was titled – ‘We don’t need no mainstream: Our stories, our storytellers’.

The fourth edition of TMR, titled TMR@Online, will be a digital-only forum. Scheduled for September 2020, TMR@Online will feature conversations and discussions on some of the most pressing issues concerning news media. Among the themes that TMR will focus on this year will naturally be the overwhelming impact of COVID-19, acknowledging the role of “media front-line warriors” while also analysing the economic impact of the pandemic on the news media – layoffs, ad-revenue trajectories and the need to rethink business models. Sessions on the migrant crisis and how it was covered by the press will also be hosted. In addition, topics such as gender and caste composition of Indian media houses, press freedom, hate news, and the future of news media in an age of digital transformation will feature at TMR@Online.