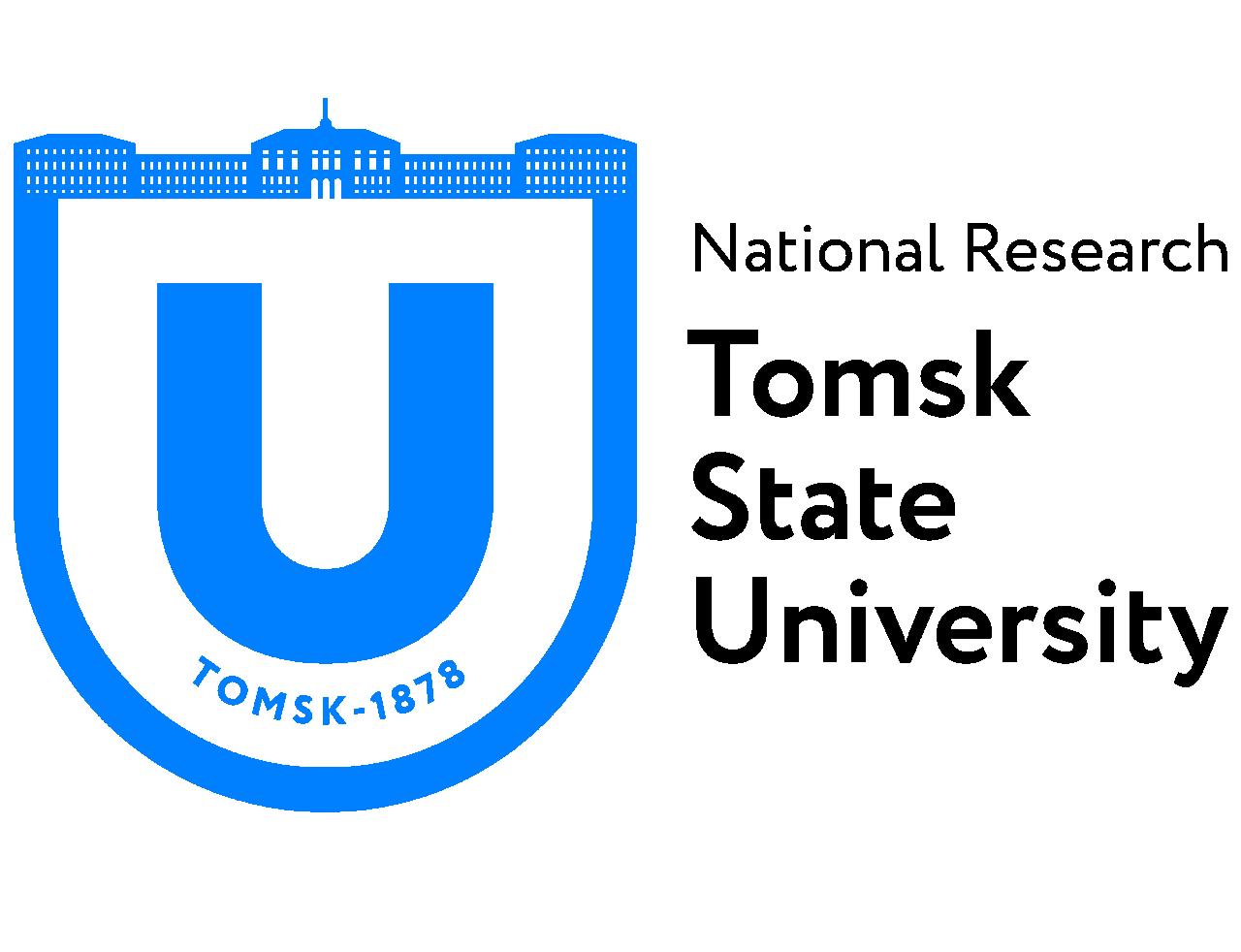 Tomsk State University: Сreating a New Years atmosphere at the beginning of the 20th century

2020 has reached the home stretch, December is outside the window, and there are only a couple of days left before the whole country freezes in anticipation of the chime of bells. It’s time to stock up on a New Year’s mood. And to make it easier to create an atmosphere of a warm and cozy holiday in the era of artificial intelligence and digitalization, the TSU History Museum invites you to plunge into pre-revolutionary Russia and imagine how preparations for Christmas went in the early 20th century.


In a small apartment in Tomsk, next to an old writing table, Vera Feoktistovna is sitting in an armchair, next to her two boys – Borya and Dima – who are playing soldiers, and little Olga is looking at new greeting cards bought by her mother.

In the twilight of the corridor, Alexander Dmitrievich Timofeevsky, a teacher in the Department of General Pathology at the Imperial Tomsk University, appears in snow-covered felt boots. Before he goes into the room, the tart smell of fresh spruce reaches the household. In Alexander Dmitrievich’s pocket there is a bundle with two new Christmas tree decorations – these are little men with porcelain faces and wearing snow-white sheepskin coats. So this year, this is the way the holiday came to the Timofeevsky family.


These cotton toys are a real luxury. The factory production of Christmas tree decorations was launched quite recently, and these toys are quite expensive. Therefore, Vera Feoktistovna thought to make them herself this year, having read the instructions in one of the women’s magazines. She even saved a page with printed faces to color later.

The next morning, the whole family started preparing decorations for the Christmas tree. The boys twisted brushes and bows made of shiny wire, Olga began to glue the felt base of future cherries and carrots with paper dipped in paste, and Vera Feoktistovna took on a more difficult job – she began to make a figurine of a cow from paper-mache. A few days later, when all the blank figures were completely dry, the family started painting them.


Finally, the long-awaited day for all the Timofeevskys comes – they can decorate the Christmas tree! Two purchased toys occupy their place of honor in the most conspicuous place, a cow was set nearby, on the sides of which Vera Feoktistovna’s diligent fingers were forever imprinted, and home-made berries and vegetables were scattered over the spruce branches in a variegated harvest. The tree is ready!


But what is a holiday without congratulations! A couple of weeks before Christmas, Alexander Dmitrievich picked up a carved pen and started signing postcards. The postcard with Christian motifs is for grandmother, children and flowers, a symbol of happiness and well-being, are for a sister, and a couple of skillful drawings for colleagues at the university. At that time, postcards were a real art; eminent artists and printers worked on them. Collecting postcards is more popular than numismatics.


Now, after 100 years, these aspects of the holiday can be seen in the university museum.