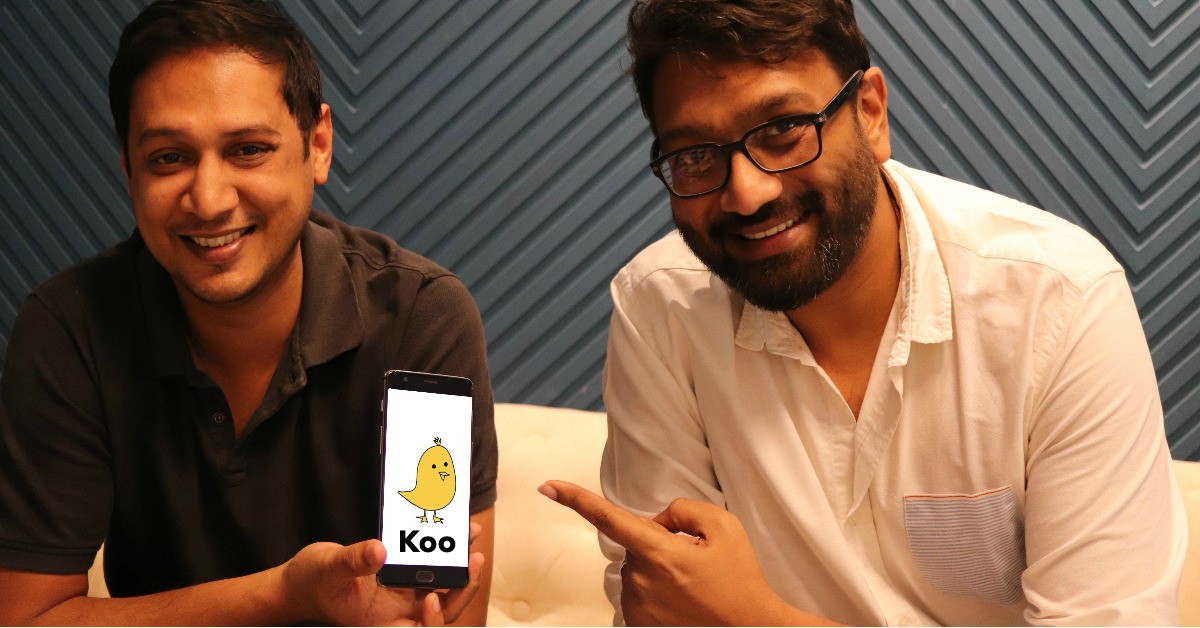 New Delhi: Koo App is a micro-blogging platform like Twitter, in Indian Vernacular languages. It helps people express themselves in their mother tongue. Koo was launched in March 2020. Since then it has been made available in Telugu, Hindi, Kannada, Tamil, Gujarati, Marathi and Bengali. In a few months since the launch of Koo Telugu, it has become the largest Telugu micro-blog in the world. It has the highest number of thoughts and opinions being shared compared to any other micro-blog in Telugu.

Koo App was declared as one of the winners of the AatmaNirbhar App Innovation Challenge held by the government recently. Honorable Prime Minister Narendra Modi also encouraged Indians to use Koo to express themselves in Indian languages.

Many prominent personalities have joined the platform since its launch in March. Some of the notable ones are Sadhguru, Karnataka Chief Minister, B S Yediyurappa, Deputy Chief Minister Ashwath Narayana, Former Cricketers Anil Kumble and Javagal Srinath, Former Prime Minister H D Devegowda, Former Chief Minister H D Kumaraswamy, D K Shivakumar, Commissioner of Police Kamal Pant, Bollywood stars Ashutosh Rana and Ashish Vidyarthi among many others. They have a substantial following on Koo and share their thoughts with fellow Kooers every day.

Users get an immersive Telugu experience when they use Koo in Telugu. People from all walks of life are on Koo – Politicians, Fraternity of the Film Industry, Sports stars, Authors, Writers, Poets, Singers, Composers, Journalists, Editors and lakhs of users across 1000s of different professions. It’s common to see Koos from Farmers, Drivers, Carpenters and certain sections of the society whose voices are never heard elsewhere.

Aprameya Radhakrishna, CEO & Co-founder of Koo said “We are very happy to become the largest Telugu micro-blogging platform. There is a thrust and a strong sentiment from the government and citizens to be self-reliant and to use apps that are made in India, by Indians. Koo has created a safe place for Teluguites to follow many interesting personalities and express their thoughts everyday. We invite everyone who speaks Telugu to join Koo Telugu and share their thoughts and opinions with the rest of the community.”

Sai Rama, Product Manager at Koo said, “I’m very happy to see the way Teluguites have taken to Koo and are expressing their thoughts and connecting with the larger Teluguite community here. People are making new friends and having interactions like never seen elsewhere. It’s a melting pot and meeting place for our community. Being a Teluguite myself, it makes me very proud to have started and created this revolution. We have a long way to go but the signs are very promising and a reflection of the gap we are filling. I have never seen such a diverse and eclectic Telugu community anywhere else.”