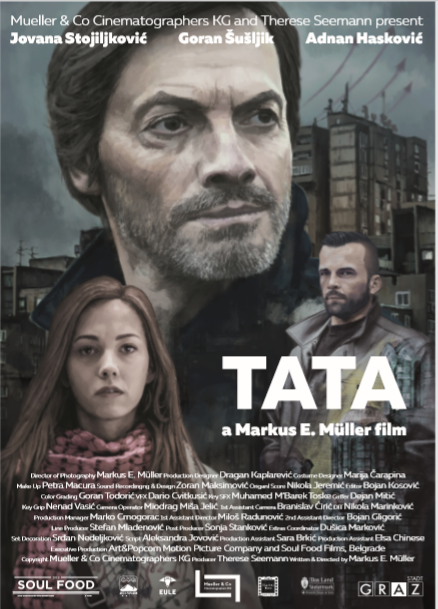 Transport into the world of mystery and thriller with ShortsTV’s new segment; Thriller Thursdays and Crime Fridays

New Delhi: Do you prefer movies that give you an adrenaline rush? From edge-of-your-seat thrillers to gripping crime stories, ShortsTV, the world’s first 24/7 channel dedicated to short films, presents a new segment Thriller Thursdays and Crime Fridays. Curating the best of short films across the globe, ShortsTV is all set to bring your weekend early.

The Crime Friday segment is premiering the short film Tata, winner of ‘Best Screenplay’ at Rhode Island International Film Festival. Set against the backdrop of late 90s of Serbia, Tata tells the story of Marko, a widower and single father, and his 10-year-old daughter Marysia. The film explores the incomprehensibility of death, as seen through the eyes of a young child. Crime Fridays film collection also includes The Quite Zone (Winner of British Horror Film Festival), The Young Americans (Winner of Rhode Island Film Festival), Unfamiliar, Qaidi, and others.

Maharashtra tops the chart for the Adoption of Online Education followed by Punjab and Delhi: Survey by Admission24