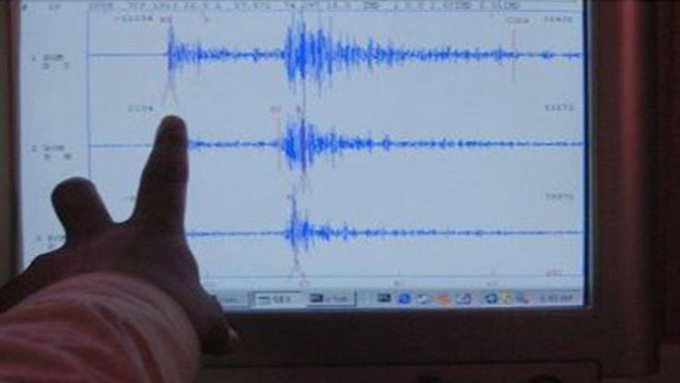 Tremors in NCR Region: “No Need for Panic”, says head of National Centre for Seismology

New Delhi: Director of the National Centre for Seismology (NCS), Dr. B K Bansal has said there is no need to panic with respect to the recent seismic activities in Delhi-NCR region. But it is important to undertake preparedness and mitigation measures to reduce the earthquake risk, he underlined. Dr. Bansal was speaking at a meeting convened by the National Disaster Management Authority (NDMA) here yesterday to discuss the various mitigation and preparedness measures to reduce the earthquake risk in Delhi-NCR region.

Director, NCS informed that given the seismic history of Delhi and its vicinity, the occurrence of minor earthquakes in Delhi-NCR is not unusual. However, there is no proven technology in the world wherein earthquakes are predicted with certainty in terms of its location, time and magnitude.

Following the meeting, the NDMA has requested the States to take the following measures:

Ensure compliance of building bye laws to make upcoming constructions earthquake resilient and to avoid addition of vulnerable building stock.
Identify the vulnerable priority structures, especially lifeline buildings, and retrofit them. Private buildings should also be retrofitted to reduce the risk in a phased manner, wherever required.
Conduct regular mock exercises to deal with earthquakes in future and come out with SoPs for immediate response after an earthquake
Undertake the public awareness programmes regarding do’s and don’ts with regard to earthquakes.
The meeting was attended through Voice Conferencing (VC) by NDMA Members, Director General, National Disaster Response Force and senior officers of Government of NCT of Delhi, Rajasthan, Haryana and Uttar Pradesh.