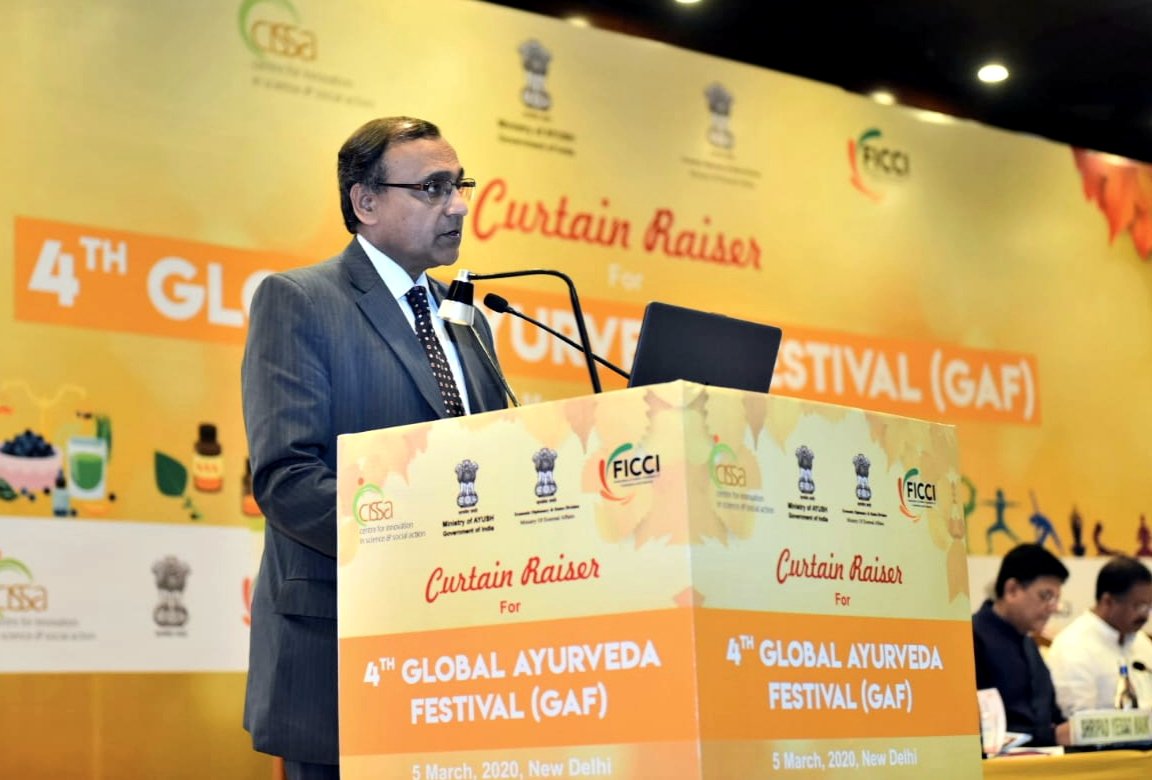 New Delhi: TS Tirumurti, now Secretary (ER), Ministry of External Affairs, has been appointed as India’s new Ambassador/ Permanent Representative to the UN. A 1985-batch Indian Foreign Service officer, Tirumurti will succeed Syed Akbaruddin, a prominent face in Indian diplomacy who is credited with successfully presenting the country’s position at the global body on a range of key issues for last several years.

Tirumurti is serving as Secretary, Economic Relations at the ministry’s headquarters in Delhi. The government has also appointed senior diplomat Namrata S Kumar as India’s next ambassador to Slovenia, while Jaideep Mazumdar goes to Austria as the country’s next envoy. Joint Secretary in the ministry Deepak Mittal was appointed as the Ambassador of India to Qatar. Another senior diplomat, Piyush Srivastava, has been appointed as India’s next Ambassador to Bahrain.

New academic session for freshers to begin in universities from September and for already enrolled students in August: UGC

Ural Federal University: University Has Improved Its Performance in…