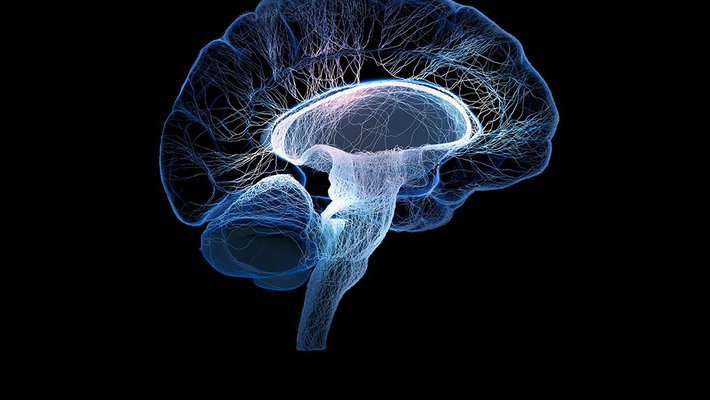 Joe Parker is the lead investigator on a project that aims to study the brain circuits that control behavioral interactions between animals. Animals interact with members of their own or other species in the context of social and defensive behaviors, predator-prey relationships, and symbioses. In all of these contexts, execution of the appropriate kind of interaction depends on a neural pathway that transmits information about another organism and generates a behavioral response.

The project aims to break ground toward answering big questions, including how does multisensory information, such as odor and touch, combine to create a representation of another animal in the brain? How do these neural representations interact with decision-making circuitry to lead the animal to act?

Current animal models, such as the common fruit fly Drosophila melanogaster and mice, show limited interactions with other species. Moreover, in flies, it is challenging to image their brains while they are freely interacting with other animals. Parker and his collaborators have found a way to overcome these limitations by using an alternative model species—the rove beetle. These insects have a unique anatomy with a flexible abdomen that is used as an appendage to interact with other species. The mode of abdominal deployment provides a direct readout of the neural processing that happens when the beetle encounters different types of animal. For example, in the species that Parker is pioneering in his lab, Dalotia coriaria, the abdomen contains a chemical defense gland that the beetle targets at other species, such as predatory ants. Parker’s group has found that Dalotia can execute complex behaviors using its abdomen even when tethered and walking on a treadmill. His group is now developing tools for behavioral analysis and brain imaging in Dalotia to study its neural circuitry during real-time interactions with other species.

“One of the hallmarks of being an animal is that you move through a world filled with other species,” says Parker. “How you respond behaviorally is critical to survival, but how the brain categorizes and processes information about other species in the living world is a mystery. Dalotia has awesome potential to answer this question. We are excited that the NIH BRAIN Initiative recognizes the importance of moving beyond traditional model species.”

Lihong Wang is the principal investigator on a project to develop next-generation tools for imaging the brain with high resolution.

Current brain imaging technologies, such as functional magnetic resonance imaging, positron emission tomography, and ultrasound imaging, all have their own limitations. To address these issues, Wang and his team aim to develop a technology called 3D photoacoustic computed tomography (PACT) that will rapidly image large-scale neural activity in human brains with high sensitivity.

In the last two decades, the Wang laboratory has developed similar photoacoustic technology for imaging at multiple spatial scales, ranging from cells to whole lab rodents and human skulls. Recently, Wang developed PACT technology to conduct fast and painless scans that can detect breast cancer with as much accuracy as traditional mammograms.

“Photoacoustic imaging of adult human brains is one of the most challenging frontiers in our field,” says Wang. “It requires innovation to overcome the signal attenuation and wavefront distortion due to the skull. I’m glad that the NIH has the vision to fund this worthy research direction.”

Focusing on innovative solutions to the world’s energy challenges