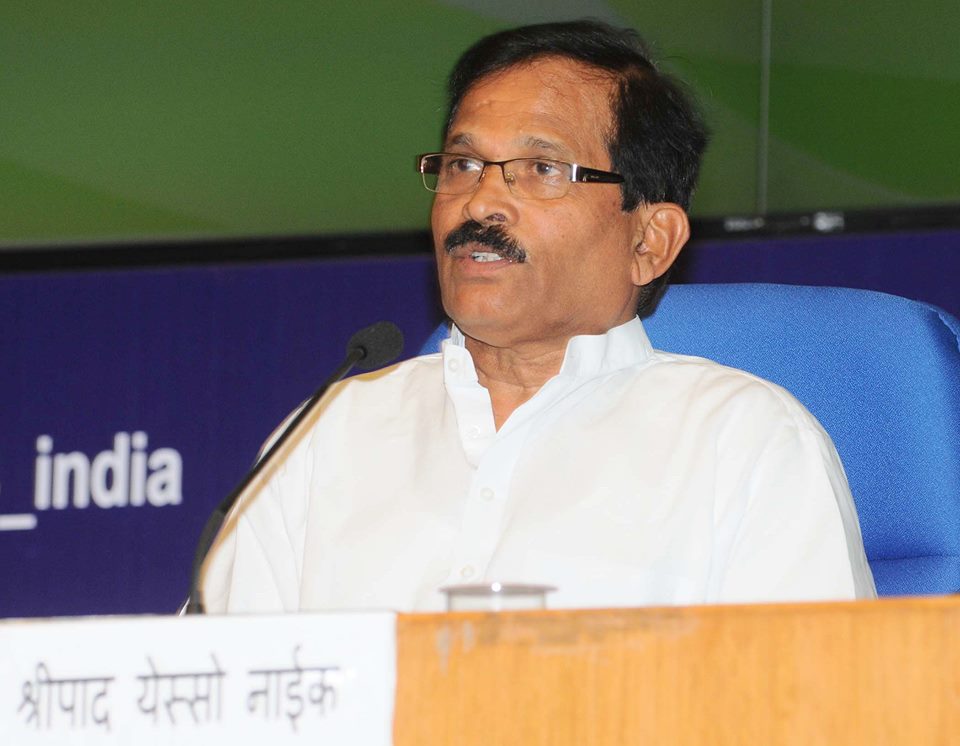 The Council-wise details of completed projects on drug (Medicine) developed during last three years and current year are as below:

(i) CCRAS: Drugs by the name AYUSH 82 (for Type II Diabetes Mellitus) and AYUSH SG (for rheumatoid arthritis) have been commercialized.

(iii) CCRH: Drugs developed in Homoeopathy are as follows:-

(iv) CCRUM: Patents have been filed for five Unani drugs on filariasis, hepatitis, ulcer, vitiligo and malaria. In addition to above, the Council of Scientific & Industrial Research (CSIR) also conducts research for development of herbal drugs and formulations. CSIR has developed BGR-34 for diabetes, Risorine for tuberculosis and Anti-arthritis formulation for osteoarthritis.

Radboud University: Gravitation grant of 21.9 million euros for research into how…

University of Oxford: Oxford scientist named Australian of the Year in…

University of Oxford: LEGO Foundation gives £11 million in support of…

UCL: High depressive symptoms in adolescents increased by 6% due to…