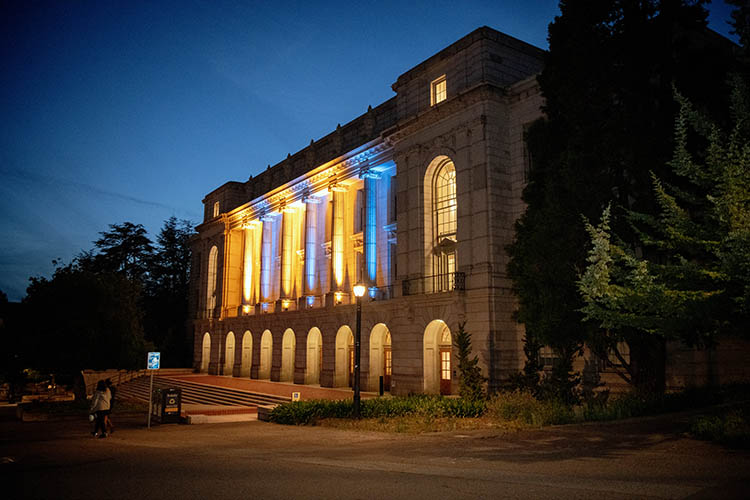 UC Berkeley ranks first among U.S. public universities and 12th in the world among both public and private universities, according to the latest Center for World University Rankings (CWUR).

For its 2020-2021 rankings, CWUR evaluated 20,000 universities worldwide based on research performance, quality of education, quality of faculty and alumni employment.

The Center for World University Rankings is a consulting organization, headquartered in the United Arab Emirates, that analyzes the performance of universities worldwide. Since 2012, it has published the largest list of academic rankings, weighing a school’s research and learning environment equally.

In addition to ranking 12th globally and 10th nationally, UC Berkeley ranks 9th for quality of education, 57th for alumni employment, 8th for quality of faculty and 14th for research performance, gaining an overall score of 90.1 out of 100 points.