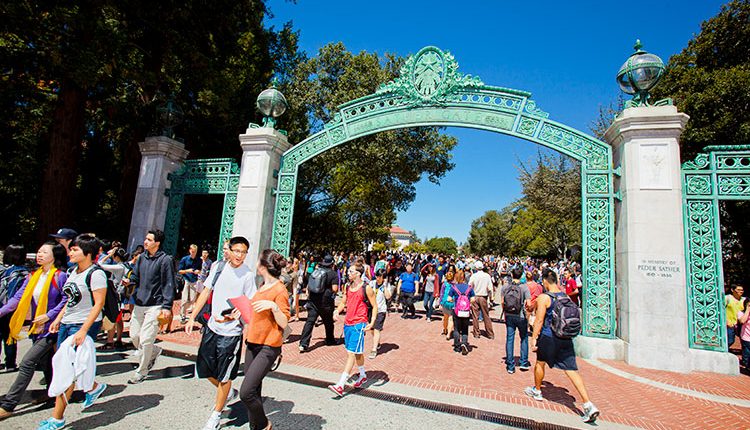 UC Berkeley is the No. 1 U.S. public university, the sixth-best among publics and privates nationally and the world’s eighth-best university overall, according to the Times Higher Education‘s 2022 World University Rankings, released today.

The Secretary of State has made five reappointments to Arts…

As for the top five U.S. public universities, after UC Berkeley in first place, UCLA ranked second and in 20th place globally, followed by the University of Michigan, (24th); the University of Washington (29th) and UC San Diego (34th).