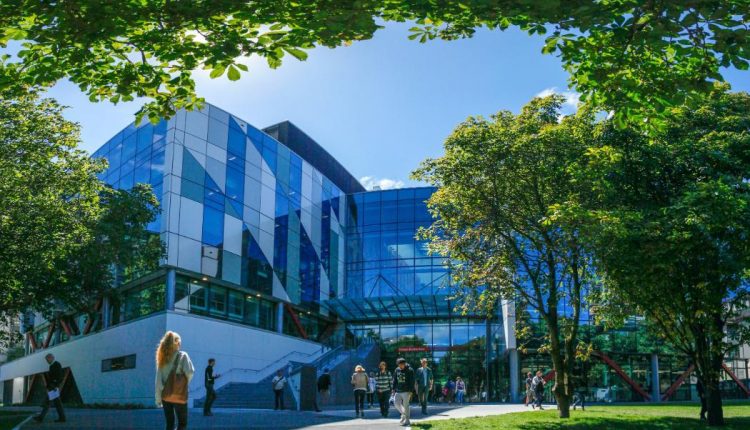 Recently released, the 2021 ShanghaiRanking (AWRU) have ranked the University of Canterbury in the 401-500 ranking group. The University has retained its ranking group this year placing it third equal in Aotearoa New Zealand.

ShanghaiRanking started publishing Academic Ranking of World Universities (ARWU) and Global Ranking of Academic Subjects (GRAS) by academic subjects in 2009. More than 4000 universities are ranked. Explore the rankings on the Shanghai Ranking website.