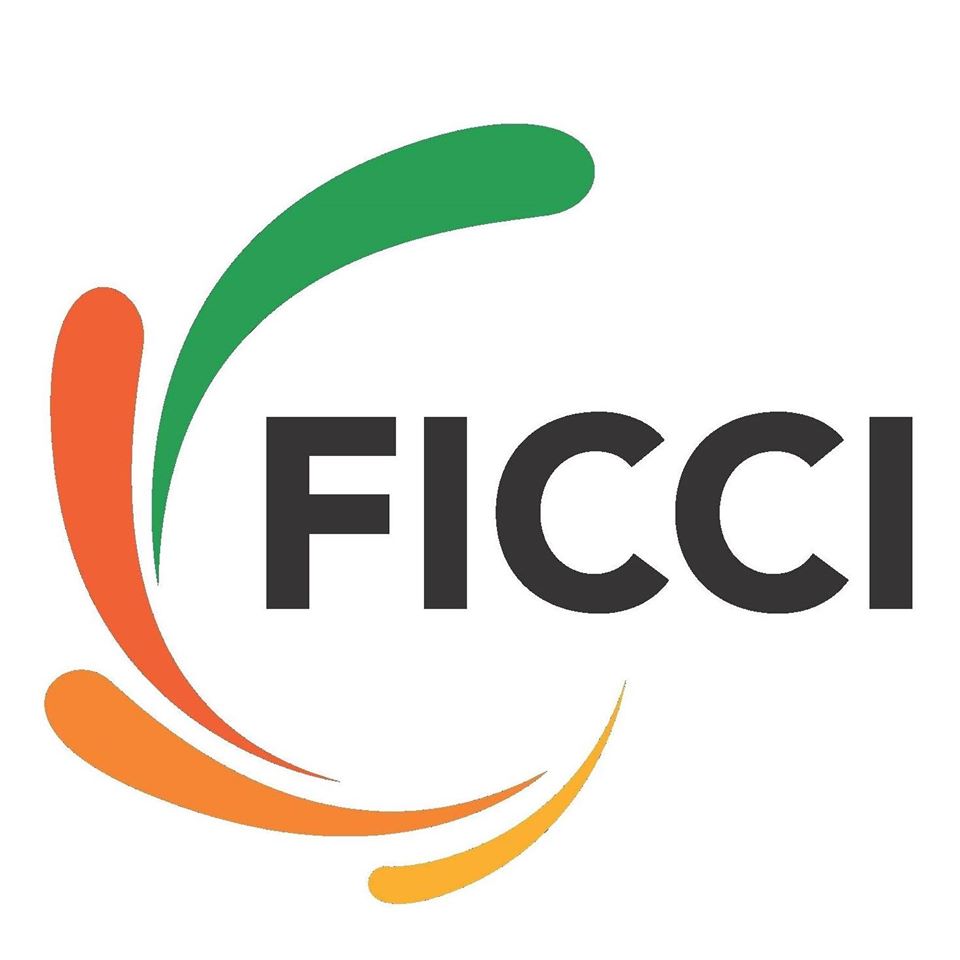 London: With a robust economic foundation based on job creation and shared prosperity, trade and investment between the UK and India has the potential to increase to ?0 billion, according to a new research report.

ASCENT: The New Horizon of Trade Relations, an inaugural thought leadership report, maps the dynamics of trade growth between the UK and India in the context of a 48 percent rise in bilateral trade from 2016 to ?24 billion in 2019. The data and insights in the report highlight the extent of the UK-India trade relationship and showcases the richness of British and Indian investments in one another’s countries.

Welcoming the launch of the report, Her Excellency, Gaitri Issar Kumar, High Commissioner of India to the UK said, “I congratulate all partners of High Commission of India, London, FICCI, Sannam S4, Santander UK and Taylor Wessing, for their contribution to the report.

She commented, “India and the UK are, today, committed to forging an Enhanced Trade Partnership aimed at achieving prosperity, generating jobs, developing skills, and facilitating essential supplies for the benefit of both our peoples. We have identified our complementarities across the sectors – which offer both sides tremendous opportunities for a win-win outcome.

“ASCENT includes case studies that help to identify drivers of exports and imports and main contributors to the creation of value chains on both sides,” she said. “It also analyses the interplay between trade and FDI and will be a useful handbook for businesses and investors on both sides,” she further added.

The report takes a deep dive into the UK-India trading relationship and focuses on opportunities for both countries against a changing global backdrop and rising ambitions.

Speaking at the launch of the report, Mr Alan Gemmell, Her Majesty’s Trade Commissioner for South Asia commented, “This new report on the potential of the UK-India corridor follows this week’s hugely successful visit by International Trade Secretary, Ms Liz Truss. That visit set out plans to launch an Enhanced Trade Partnership when the British Prime Minister visits India later this year. The report highlights significant opportunities for the UK and India in trade and investment. Already this week we have announced additional investment in jobs in the UK from top Indian businesses with Tata Consultancy Services bringing 1,500 high-skilled jobs to sites across the UK and Indian pharmaceutical and biotechnology giant Wockhardt creating 40 new jobs in Wrexham. We look forward to working with FICCI, Sannam S4, Santander UK and Taylor Wessing to develop and deepen the UK-India partnership.”

The Rt Hon Baroness Usha Prashar of Runnymede CBE, PC, Chairperson FICCI UK Council said, “While UK-India trade is already an impressive ?24 billion annually, a step on the journey to build a stronger UK-India relationship over the next 10 years is a realistic focus on reaching ?50 billion. This report pinpoints the opportunities that exist for both British and Indian businesses alike. It also provides fresh insights that will serve as a useful guide for businesses and policymakers. India and the UK should aim at using the Enhanced Trade Partnership to jointly work on critical global issues of climate change, supply chain, defence and security, amongst others.”

As the global economy emerges from the pandemic and both the UK and India seek to achieve their individual goals, it will be even more critical for businesses in both countries to source new revenue streams and evaluate their supply chains.

“The UK-India trade and investment relationship has scope for significant development, particularly given the global challenges we currently face,” said Mr Ed Dixon, Executive Director, Sannam S4 Group in London. “It’s now time for government and business to forge even closer ties to help drive the growth towards reaching ?50 billion in bilateral trade.”

The report analyses trade in some detail, pinpointing a variety of focus industries, including apparel and homeware (?2.4 bn per annum in 2019) and advanced engineering. The report also examines a variety of fast-growing categories including UK exports of fish and seafood, whey protein, scientific and measuring instruments, pharma, heavy electrical machinery and chemicals, and Indian exports of optical fibre, surveying instruments, advanced engineering, and packaging materials.

Mr John Carroll, Head of International and Transactional Banking, Santander UK said: “It is encouraging to see the UK more than doubling its exports to India across a number of sectors like pharmaceuticals, chemicals, electrical machinery and seafood over the last five years. Our own Trade Barometer showed that almost 10 percent of UK companies had started to trade with India since 2016 and India was in the top five countries UK businesses wanted a trade agreement with post-Brexit. This strong momentum reflects the potential of this partnership as India continues on its high-growth trajectory in a post-Covid-19 world.”

“This report highlights the significant increase in both exports and imports of services between India and the UK since 2016,” said Russell Holden, Partner, Taylor Wessing LLP in London. “However, given the UK’s position as the second-largest exporter of services to the world and the growth of India’s services sector running at 10% per annum, there is a huge opportunity for both countries over the next few years.”

The report also echoes the importance of the ‘people-to-people’ connections; the ‘living bridge’ between the two countries as characterised by a dynamic and engaged 1.5 million-strong Indian diaspora. Education, too, further deepens the relationship, with the UK’s long-standing status as a leading study destination for Indian students eager for a quality education overseas and the extensive opportunities presented by universities in both countries working closely together.

In recent years CSIR has been putting in places processes to have more representation of women in the system: Dr. Shekhar C Mande, Director-General, CSIR