Princeton University celebrated the academic accomplishments of its students with the awarding of four undergraduate prizes to seven students. While the annual prizes are typically awarded at Opening Exercises, there was no ceremony this year due to the ongoing COVID-19 pandemic.

“We are especially proud of this year’s prize winners, given the disruption caused by COVID-19,” said Dean of the College Jill Dolan. “Despite the challenges we faced last spring, these students continued to achieve at a very high level, across a wide range of subjects. They are students with broad interests, abounding curiosity, and keen intellects. I so regret that the pandemic prevents us from celebrating their accomplishments in person this year, but they and we should be very proud of the quality of their work.”

This year’s Freshman First Honor Prize is shared by Aleksa Milojevic and Karena Yan. The prize is awarded to members of the sophomore class in recognition of exceptional achievement during the first year. 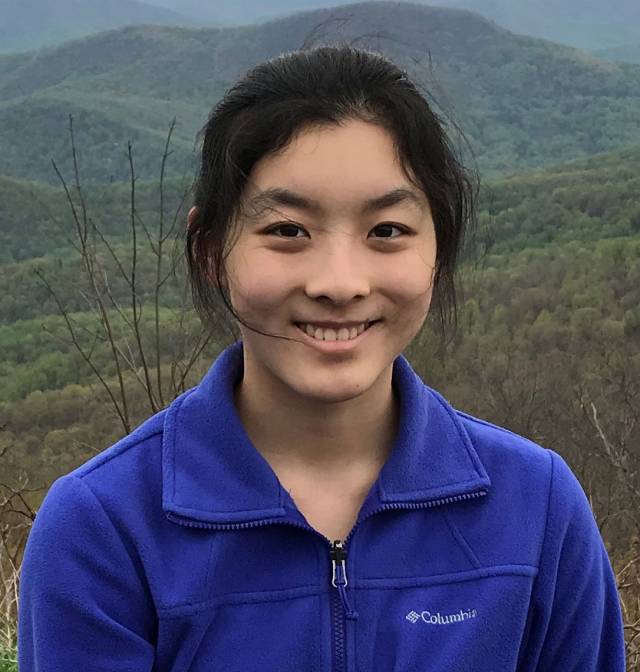 Milojevic, of Belgrade, Serbia, attended Mathematical Grammar School in Belgrade. He plans to concentrate in mathematics and has worked closely with the organizing team of the Princeton University Mathematical Competition (PUMaC) — coordinating the final contest of PUMaC during the previous year. He is a member of Mathey College.

This summer, Milojevic completed a research internship at the Mathematical Institute of Belgrade.

Yan, of Morganville, New Jersey, attended High Technology High School in Lincroft. She is concentrating in operations research and financial engineering and pursuing certificates in environmental studies and possibly dance or creative writing.

Outside of the classroom, this member of Butler College is passionate about dancing, particularly traditional and ethnic Chinese styles, and serves as the tech chair for Triple 8 Dance Company. Yan is a member of two other arts groups: Arch & Arrow Literary Collective and the Princeton Aerial Arts Club. She is a co-leader of Greening Dining and treasurer for the Princeton Birding Society. Yan also spends time working on service projects to de-stigmatize mental health and promote body positivity at Princeton.

This year’s George B. Wood Legacy Sophomore Prize is shared by Anthony Hein and Claire Wayner. The prize is awarded each year to members of the junior class in recognition of exceptional academic achievement during sophomore year. 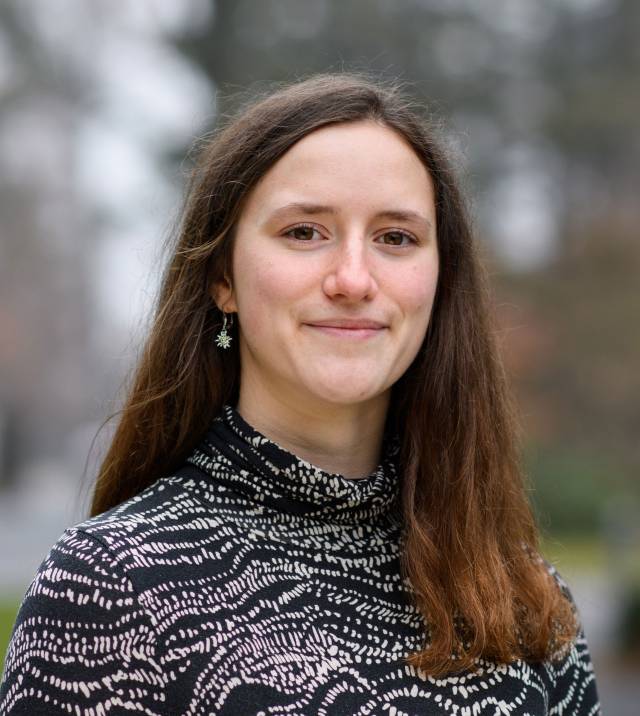 Photo by
Sameer A. Khan/Fotobuddy

Hein serves as chief technology officer for The Daily Princetonian and treasurer for the Princeton PUZZLES club.  He is also a computing mentor as part of the “CS Education for All” Community Projects Studio and a lab teaching assistant for the electrical engineering course “Contemporary Logic Design.”

The First College member said he is inspired by Princeton’s Christopher Moretti, a lecturer in computer science, who has motivated him to exemplify one of the University’s main tenets: service.

Wayner, of Baltimore, Maryland, attended high school at Baltimore Polytechnic Institute. She is concentrating in civil and environmental engineering, as well as pursuing certificates in environmental studies and sustainable energy. She has done research with Eric Larson, a lecturer in the School of Public and International Affairs and the Andlinger Center for Energy and the Environment, as part of the Net-Zero America Project, which aims to design decarbonization pathways for the United States by 2050.

The Forbes College member spent last August volunteering in Peru with the Princeton Engineers Without Borders chapter. There, she helped build a gravity-fed water delivery system for the rural community of Pusunchás.

This year’s George B. Wood Legacy Junior Prize is shared by Noah Kim and Alexandra Rice. The prize is awarded to members of the senior class in recognition of exceptional academic achievement during junior year. 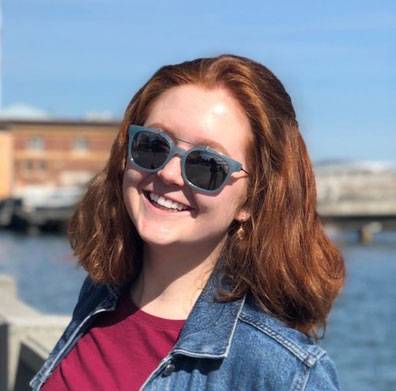 Kim, of Vancouver, Canada, attended high school at University Hill Secondary. He is a neuroscience concentrator pursuing a certificate in cognitive science. He is working as an undergraduate course assistant for the second time in “Introduction to Data Science” and assists in improving the course material for “Physics for the Life Sciences.”

For his senior thesis, Kim is studying the relationship between awareness and attention learning with Professor of Psychology and Neuroscience Michael Graziano. The pair recently published a paper on the topic, and Kim received an undergraduate research award from the Princeton Neuroscience Institute to continue his research.

The Butler College member plays percussion with the Princeton University Orchestra and Pupp-E percussion ensemble. He recently founded Music for Bridging Humanity, which brings together young musicians around the nation to play for those in long-term care facilities. Kim is also the co-president of the Kidney Disease Screening and Awareness Program (KDSAP), which offers free kidney health screenings to the community and aims to raise awareness of kidney disease.

For her senior thesis, Rice plans to work with Janet Currie, the Henry Putnam Professor of Economics and Public Affairs, investigating the intersections of health and wage inequality.

Rice is a former member of First College and is now affiliated with Butler College. She is a senior analyst at Tiger Capital Education, a music director emeritus of the Princeton Pianists Ensemble, and a member of Opus, Princeton’s premiere chamber music group. Rice is also a tutor in economics and an undergraduate course assistant at the McGraw Center for Teaching and Learning.

After taking a human rights class this past spring, Rice was inspired to re-examine her post-graduate plans and focus on making a positive impact in the world at large.

Taishi Nakase received the Class of 1939 Princeton Scholar Award, which is awarded each year to the undergraduate who, at the end of junior year, has achieved the highest academic standing for all preceding college work at the University.

Nakase, of Melbourne, Australia, attended high school at the Caulfield Grammar School – Wheelers Hill Campus in Victoria. He is concentrating in operations research and financial engineering and pursuing a certificate in applied and computational mathematics.

For his senior thesis, the Mathey College member is focusing on temporospatial network models of measles epidemics in Vietnam. Nakase’s work will be aimed at developing a viable vaccine policy that would address the problem of differential vaccine coverage rates across the country.

Nakase has served as an organic chemistry undergraduate preceptor since fall 2019. Since the beginning of this year, he has been working on modeling measles epidemics in Vietnam under the supervision of Dr. Marc Choisy at the Oxford University Clinical Research Unit, which is based in Hanoi, Vietnam.

Nakase interned with the Tokyo-based alternative investment asset manager, Rogers Investment Advisors as part of the University’s International Internship Program, and most recently with the Oxford University Clinical Research Unit.