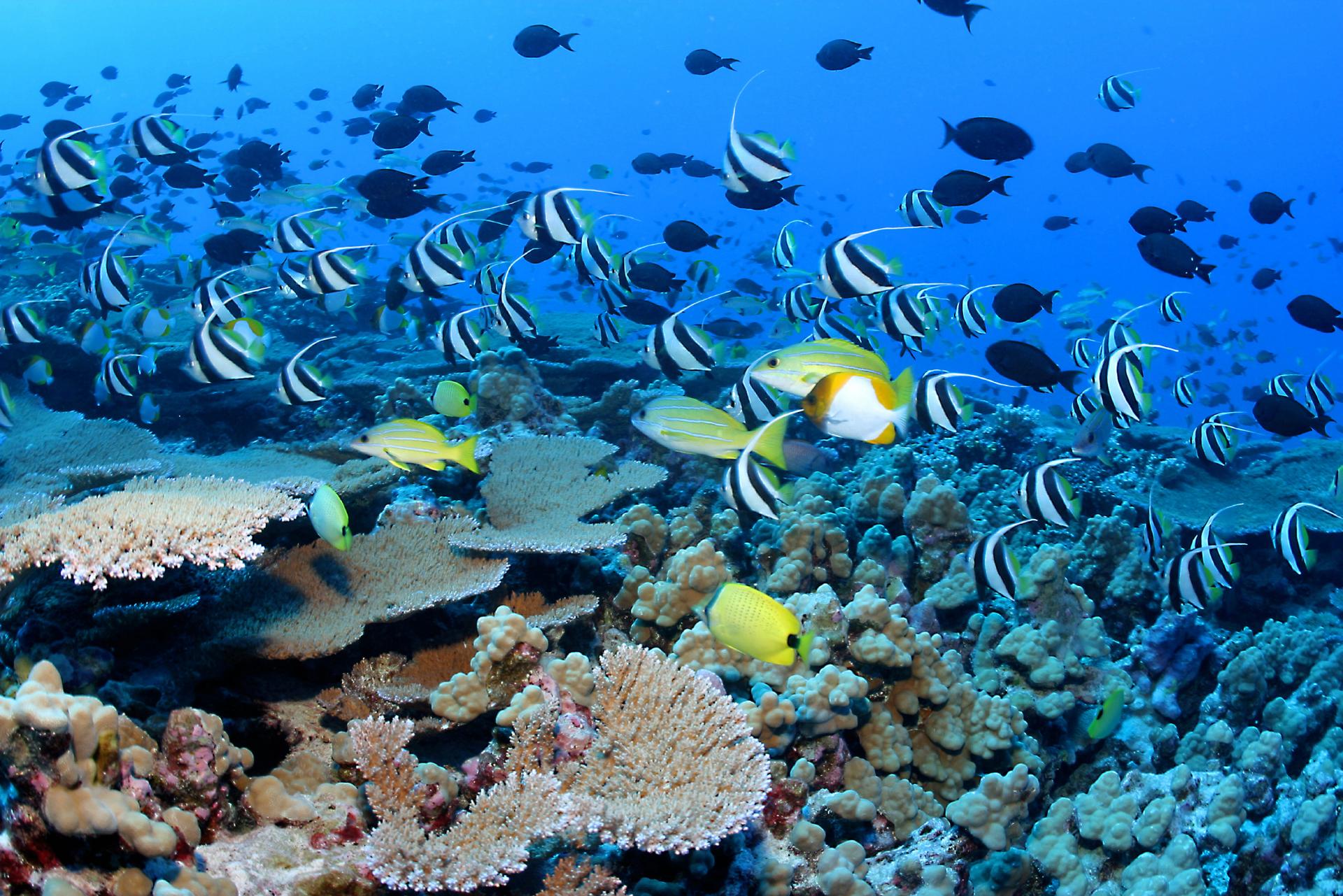 LISBON – At the UN Ocean Conference today, the United Nations Development Programme (UNDP) announced that it will enable 100 coastal countries including all Small Island Developing States to realize the maximum potential of their blue economies through sustainable, low-emission and climate-resilient ocean action by 2030. The major announcement comes at a time when ODA to the ocean economy over the last ten years has averaged only US $1.3 billion per year and the scale of public and private investment for ocean restoration and protection remains woefully inadequate.

UNDP’s Ocean Promise launched today at the UN Ocean Conference in Lisbon, underscores that every penny invested in achieving the Paris Agreement is a penny invested in ocean health— the foundation of the sustainable blue economy. The Promise outlines actions in key sectors to accelerate economic growth, create jobs and livelihoods, improve food security, reduce poverty and inequity, and promote gender equality.

“The Ocean Promise is our blue economy vision that emphasizes the restoration of the nearly $1 trillion in annual socioeconomic losses due to ocean mismanagement. The promise is also about helping countries to tap into new and emerging ocean sectors for increased ocean-related socio-economic opportunities”, stated Usha Rao-Monari, Under-Secretary-General and Associate Administrator at UNDP.

“We will continue to work across issues and scales, from local to global, in close partnership with governments, UN agency partners, intergovernmental organizations, NGOs, communities and the private sector, towards accelerating progress on Sustainable Development Goal (SDG) 14. The ocean is a vital buffer against the impacts of climate change – saving our ocean means protecting our future.”

SDG 14 remains the most underfunded goal yet holds immense potential to be a game changer in addressing the triple planetary crisis. In a business-as-usual fossil fuel use scenario, many ocean species and ecosystems, and the food security and livelihoods of billions of people face existential threats. With only 8 years to go until 2030, the time to act is now: UNDP’s Ocean Promise aims to catalyze significant progress on SDG 14 implementation.