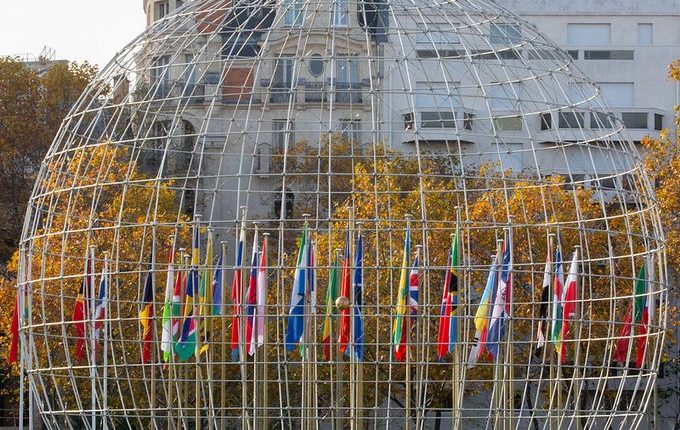 “Underwater cultural heritage is an important part of the history of the Mediterranean and of Malta. We need to make it visible and accessible for the public,” said H. Exc. Jose Herrera, Minister of Culture of Malta.

“The Virtual Underwater Museum of Malta promotes the principles of the UNESCO Convention on the Protection of Underwater Cultural Heritage, which says that State Parties shall promote public awareness of the value and importance of this heritage,” stressed Lazare Eloundou Assomo, Director of the UNESCO World Heritage Centre.

Chris Dobbs from the Mary Rose Museum in the United Kingdom, which has strong public outreach initiatives, underscored that “our effort to make this heritage accessible should not focus on items only, but on people and on who we are. Many errors have been made in the past, but artefacts are not just pieces of art, they are part of the story of humanity. We have to make this heritage relevant and accessible to our audience in new ways.”

The event presented the newest efforts and projects to achieve this goal. They ranged from the new Virtual Underwater Cultural Heritage Museum of Malta, to the Project Vrak – Museum of Wrecks in Sweden, to the new plans for the Nemi Wrecks and their presentation in the Museo delle Navi in Italy. The recent Thalassa Exhibition in Naples, Italy, focusing on the underwater heritage of the Mediterranean, the presentation of underwater cultural heritage in the Greek museum context and in the National Museum of the Philippines, and the excavation of the Nanhai Nr 1 wreck in China were also highlighted.

Best Practices in museum exhibitions were presented by the National Museum of Underwater Archaeology of Spain and by the Arles Museum, exhibiting the Arles-Rhone 3 barge, in France.

The issue of access to underwater cultural heritage in situ was addressed by the Mexican authorities whose exhibition about cenotes and caves in the Fuerte El Alto Museum has been singled out as Best Practices of the 2001 UNESCO Convention. Public access to heritage at underwater parks, such as the sunken imperial villas in Baia, Italy, and the use of digital means to access them, was also discussed.

The USS Arizona wreck in the United States offered yet another innovative example of public access to and engagement with underwater cultural heritage using virtual reality. New museum plans were presented for the Amsterdam Shipwreck Project in Netherlands, for the Museum of Underwater Archaeology and Baltic Fishing in Leba, Poland, and for the new exhibition of the Museo Mario Brozoski in Argentina. Finally, plans for a major Mediterranean Underwater Archaeology Museum in Kemer/Antalya, Turkey, were saluted with enthusiasm.

The meeting concluded that underwater cultural heritage shall be treated as archaeological heritage with a context and story and not as ‘lost treasure’. As the Ocean Decade kicks off, the relation of humans with the ocean environment, underwater and coastal heritage can be prioritized with strengthened inclusion of local communities and outreach to the public at large.

Cambodia initiates the Assessment of its Internet Development