UNESCO and the Government of the Republic of Costa Rica joined forces to commemorate for the first time the World Day of African and Afrodescendant Culture at regional level, with dozens of free activities in public spaces in San José. Talks, workshops, artistic presentations, concerts, films, photo exhibitions and gastronomic samples took place on Friday, January 24, 2020. Afrodescendant groups from Costa Rica/Mali, Brazil, Ecuador, Israel/Ethiopia, Jamaica, Panama and the United States of America joined the celebration. During the 40th session of the UNESCO General Conference held in 2019, the commemoration was proclaimed, with the objective of recognizing the contributions of the African continent and the African diasporas around the world.

The first Vice-President of the Republic, Epsy Campbell Barr, highlighted that the commemoration of the World Day for African and Afrodescendant Culture “is an extraordinary opportunity for all countries of the world to get to know the contributions that these people have made to global development”. 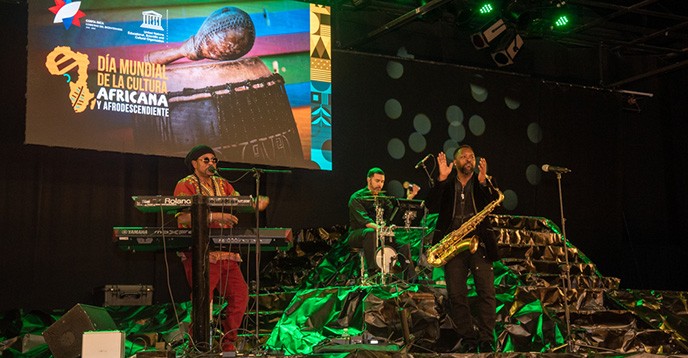 “Throughout history, contributions in science, literature, cinema, dance, gastronomy and many other fields have been essential. As a multi-ethnic and multicultural country, we celebrate the contributions of all human groups to building a just, fair and prosperous society,” said Campbell.

In the same spirit, UNESCO’s representative in Costa Rica, Esther Kuisch Laroche, stressed, “there is much to learn, share and celebrate on this day. It is a date to celebrate the many vibrant cultures of the African continent and the African diasporas around the world, which have had a great influence on music, art and gastronomy”.

Sylvie Durán, Minister of Culture and Youth of Costa Rica, pointed out that all activities planned for this celebration were free and open to the public.

“From the Ministry of Culture and Youth, we are pleased to open our facilities to carry out these activities, which will also be offered in other spaces in the city of San José. The cultural diversity that characterizes our nation is rich and varied, which reconfirms our multi-ethnic and multicultural character,” concluded Minister Durán. 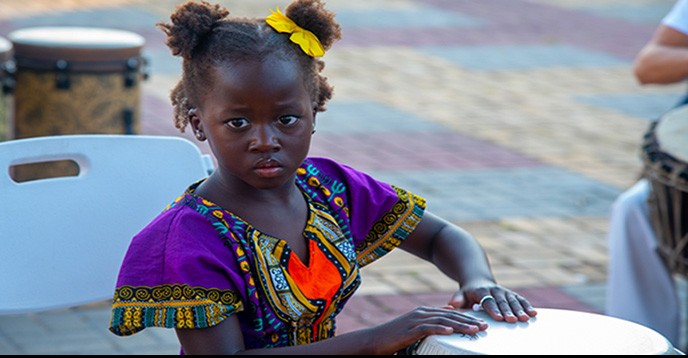 The World Day for African and Afrodescendant Culture is part of the International Decade for People of African Descent proclaimed by the General Assembly of the United Nations from 2015 to 2024, which aims to achieve recognition, justice and development of the population of African descent.

Geophysical survey reveals the most comprehensive plan of an early historic city in South Asia at Tilaurakot, Kapilavastu, Nepal