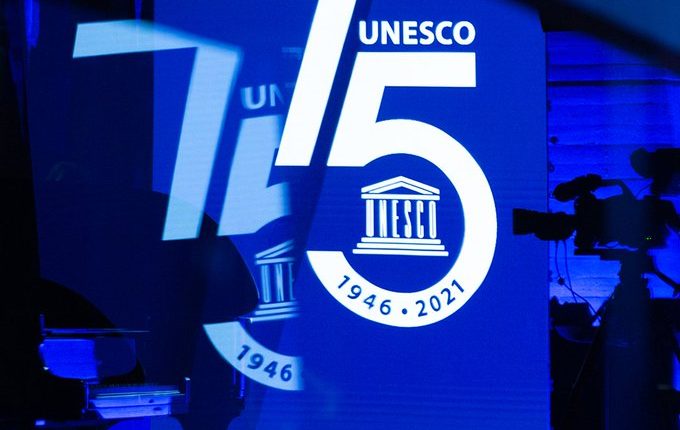 The UN General Assembly on Thursday 18 November 2021 approved by consensus the Resolution on the “Safety of Journalists and the Issue of Impunity”, urging States to do their utmost to prevent violence, intimidation, threats, and attacks against journalists and media workers, and taking note with appreciation of the Windhoek+30 Declaration on Information as a Public good which was adopted by the participants of the 2021 World Press Freedom Day Conference (and available here in six languages).

The Resolution, building upon the texts approved in previous years (see the archive here), was submitted by Greece (as chair of the Group of Friends on Safety of Journalists), together with Argentina, Austria, Costa Rica, France, and Tunisia, gained massive support during its deliberations by the UN General Assembly Third Committee (Social, Humanitarian and Cultural) with 112 countries backing it as co-sponsors.

It called upon States to cooperate with relevant UN entities, in particular UNESCO, and invites States to share information on a voluntary basis on the status of investigations into attacks and violence against journalists.

The Resolution “encourages the Secretary-General to further intensify his efforts regarding the safety of journalists and media workers and invites the agencies, organizations, funds, and programmes of the United Nations system to actively exchange information and enhance cooperation […] as well as accelerate gender mainstreaming in the implementation of the United Nations Plan of Action on the Safety of Journalists and the Issue of Impunity, in cooperation with the Member States and under the overall coordination of UNESCO.”