Over 1000 homes and 6000 people of the North and Extreme North of Cameroon will soon gain access to clean and sustainable energy sources thanks to a project aiming at promoting the use of renewable energy and energy efficiency technologies in households in rural areas of Cameroon, mostly known under its French acronym (PUERTEM).

UNESCO’s Director for Central Africa, Salah Khaled while co-presiding the meeting stressed the importance of the project, “These two regions (North and the Far North) suffer from low access to electrical power as only 20 % of households have access to electrical power”. Over-dependence on non-renewable energy sources has exposed the ecosystem of these regions making them more vulnerable to the negative effect of climate change. 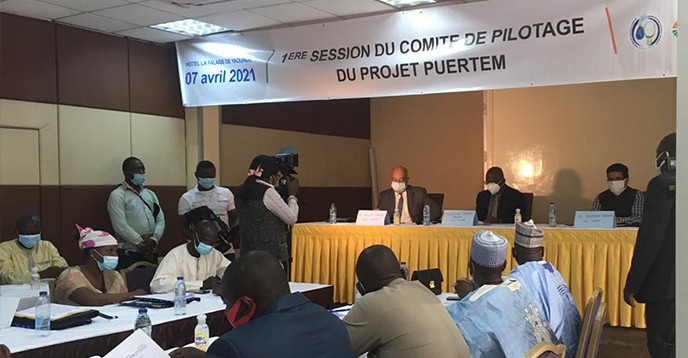 PUERTEM is seeking ways to promote the use of alternative energy sources such as solar, eco-friendly charcoal, sustainable stoves, biofuel production, among others. With the launch of the project local population will be empowered to attain household power autonomy.

According to Mr. Mohamadou Alidou of the National Advance School of Engineering of Maroua, “At the moment Cameroon is facing a very serious problem of energy deficiency and this gets worse in the Northern part of Cameroon, so this project will enable us to use our natural energy potential which is the sun. Renewable energy is at the heart of most development projects, justifying why the education sector is also supporting this project.”

Some activities are currently being implemented in Bibémi, Poli and Zina, all in the North and Far North regions, to raise awareness on the usefulness of renewable energy sources to households and communities. 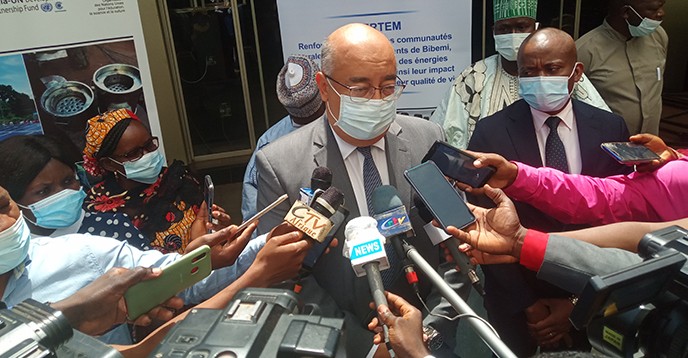 “This project (PUERTEM) is very important for our regions because it will boost development in our villages and it is a priority for us. With this project women will be trained to use other energy sources such as charcoal and homes will be less dependent on the national electric source,” A representative from Bibemi rural council stated.

With support from the India-UN Development Partnership Fund, and the government of Cameroon through the Ministry of Water Resources and Energy, UNESCO is working with these pilot communities in the North, and Far North regions, and after this phase, activities will be scaled up to cover other communities in Cameroon with the ambition of replicating such an initiative in other African countries.