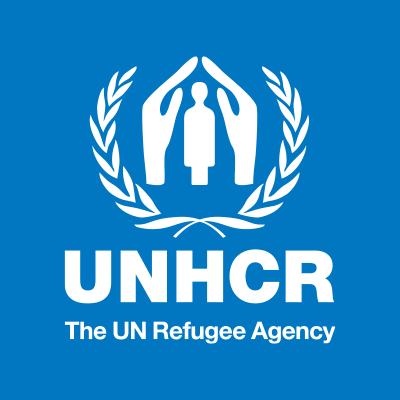 Today, on World Day Against Trafficking in Persons, UNHCR, the UN Refugee Agency, warns of life-threatening gaps in assistance to victims of trafficking and other vulnerable people in need of protection, along different routes within the Sahel and East Africa.

It is estimated that thousands of people fleeing persecution, armed conflict, violence and poverty are subject to horrific abuse every year while travelling through the Sahel and East Africa towards northern Africa. Survivors speak of sexual abuse and rape, kidnappings for ransom, being left to die in the desert, and being subjected to physical and psychological torture.

With donor support, UNHCR and partner organizations have stepped up their efforts to identify those in need, and to help them access asylum procedures and other safety mechanisms. Yet, a new UNHCR mapping report shows that critical services to protect vulnerable people on the move are still woefully lacking.

Legal support is almost non-existent while there is a severe shortage of safe shelter options, mental health and psychosocial support, and medical services in most countries. Victims of trafficking have practically no one to turn to for basic, let alone specialized, help along these routes.

“When such services do not exist, an inherently dangerous journey in search of safety or opportunity can turn into a hellish struggle for sheer survival,” said Vincent Cochetel, UNHCR’s Special Envoy for the Western and Central Mediterranean Situation. “Collectively, we need to do more to end these abuses and increase services along these routes for people requiring access to protection.”

Some of the geographic areas where protection services are particularly limited, and where few humanitarian actors are present, are remote border regions of Mali, Niger and Sudan along the edge of the Sahara Desert. Those at heightened risk, who may have specific protection needs, include unaccompanied and separated children, women, older persons and LGBTIQ+ people in need of refuge.

“More robust and longer-term funding for protection services is urgently needed, to save lives and ease the suffering of survivors,” Cochetel said. “This is likely to become even more critical, if ongoing or recently intensified conflicts in the region – from Ethiopia to Burkina Faso – lead to continued displacement.”

Most forcibly displaced people remain close to home. According to UNHCR’s global statistics, 73 per cent of those who flee stay within their region of origin. Over 3 million refugees and internally displaced people are seeking protection in the Sahel alone. However, the lack of services when they are on the move may trigger further dangerous onward journeys.

UNHCR calls for more sustained efforts to address the root causes of forced displacement. It also calls for the expansion of safe and legal pathways for refugees, which are instrumental to providing viable alternatives to human smuggling and trafficking.

“Collaboration with local organizations and diaspora communities is also crucial, as they bring their knowledge of local environments and often unique capacity to build trust with survivors, authorities and communities,” Cochetel added.

Malnutrition among children expected to quadruple in Southern Madagascar as drought worsens, warn UNICEF and WFP