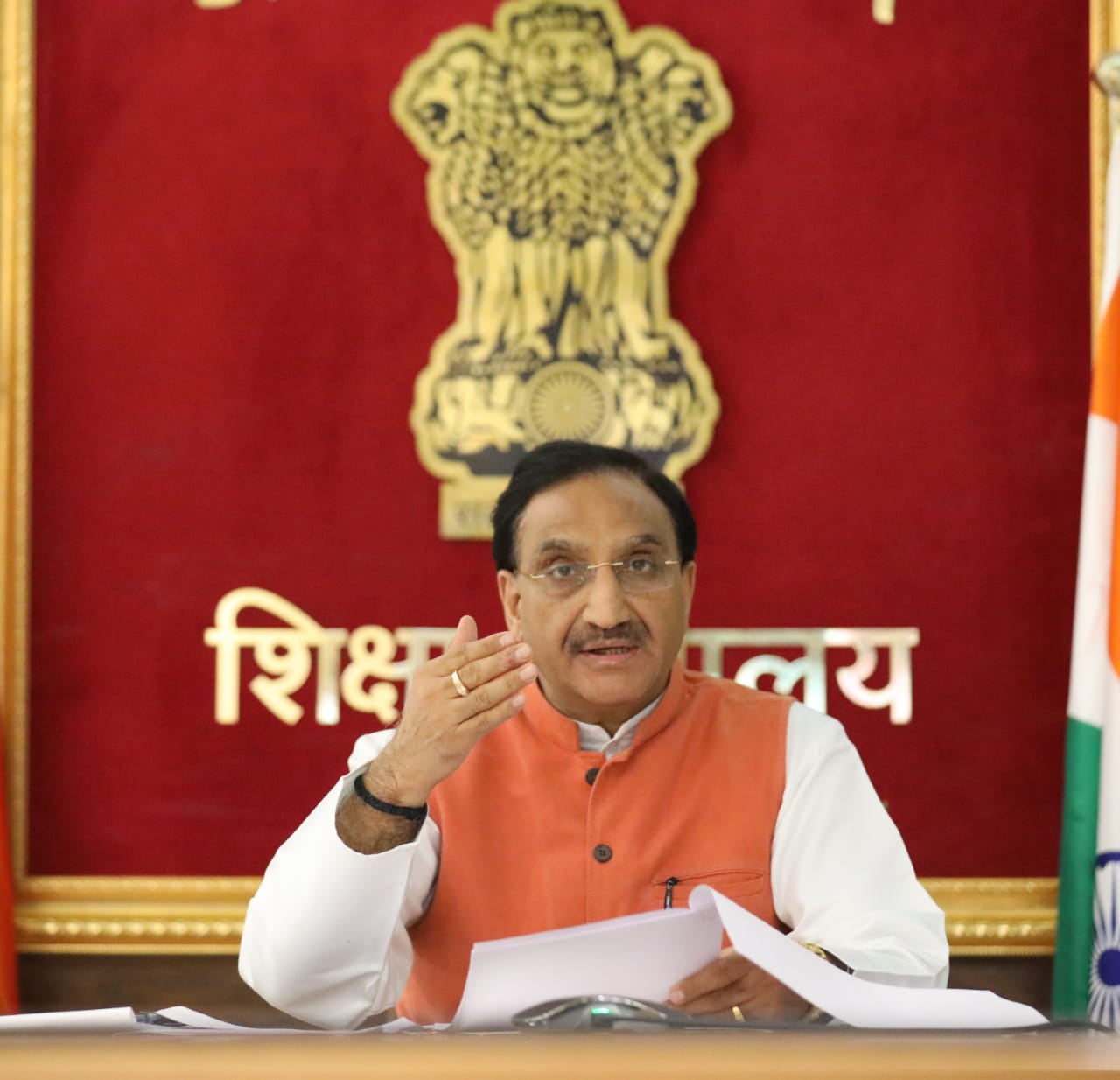 Speaking on the occasion the Minister said that DST-IIEST Solar PV Hub, one of its kind in India, has been established at IIEST, Shibpur through a generous Research and Development grant from the Department of Science and Technology (DST), Govt of India, under the aegis of Centre of Excellence for Green Energy and Sensor System at IIEST, Shibpur. He informed that in 2018, to encourage and support the cutting edge research by IIEST, Shibpur in the field of Solar Energy and Solar Cells, the DST has endowed the Institute with new Grants to create a central Hub with the name of “DST-IIEST Solar PV Hub”, which will have the world class research facilities and will act as the central node for research and developments, and dissemination of knowledge in the field of solar energy, solar photovoltaics, including fabrication, characterization and testing of solar cells, solar PV Modules and also Solar PV systems, for the entire Eastern and North-Eastern region of India.

This Hub will help in aligning the national as well as local industries, research institutes, and start-ups with the ”Make in India Mission” towards a smooth transition from fossil fuel energy to solar energy scenario, he added.

The Minister highlighted that a number of industries and research organizations in Eastern and North-Eastern regions of India which are engaged in solar energy activities are likely to be greatly benefitted from this Research Unit. Direct interactions with this DST-IIEST Solar Hub will enable the transfer of indigenous knowhow and training for the fabrication, characterization and testing of solar cells and solar PV modules and systems as no such facility is available elsewhere in this region, he added.

He said that the students and research fellows of higher education institutes of West Bengal and the entire Eastern and North eastern Region will get hands on experience in this Solar Hub .Well designed training programs offered by the Hub will also be an impetus to the Skill India Mission of the Government of India, he added. These training modules will be arranged to generate and strengthen the knowledge in the field of solar energy and solar photovoltaics so that in future they can contribute to indigenous development and usage of solar energy in India, he said.

Sports is a powerful medium to bring communities together: Sports Minister Kiren Rijiju

iednewsdesk Jun 22, 2022
The College of Literature, Science, and the Arts at the University of Michigan continues its tradition of…