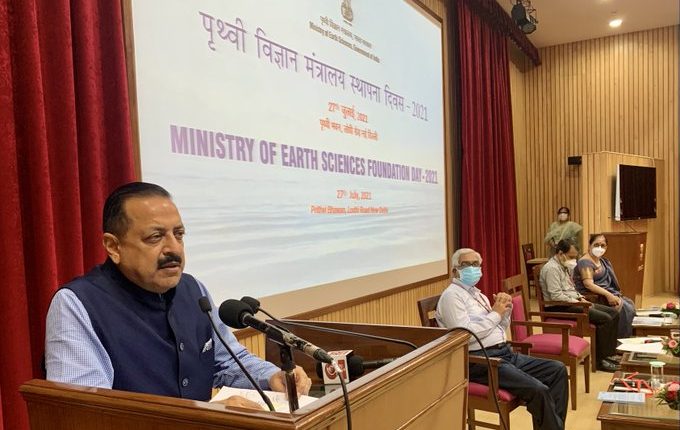 In a written reply to a question in the Lok Sabha today, he said that the Ministry of Road Transport and Highways (MoRTH) has mandated fitting NavIC-based AIS-140 compliant vehicle trackers in all the public and commercial vehicles. There is also an increase in the number of NavIC enabled smart mobile phone models in the Indian market. The authorised defense labs have realized NavIC enabled receiver modules for strategic applications.

Google Maps is an application which uses location data from Global Navigation Satellite System (GNSS). Like any other GNSS, NavIC provides the location data to the map application like Google Maps. NavIC performance is on par with other non-Indian Global Positioning System and is a strong alternative to the non-Indian Global Positioning Systems within the coverage area.