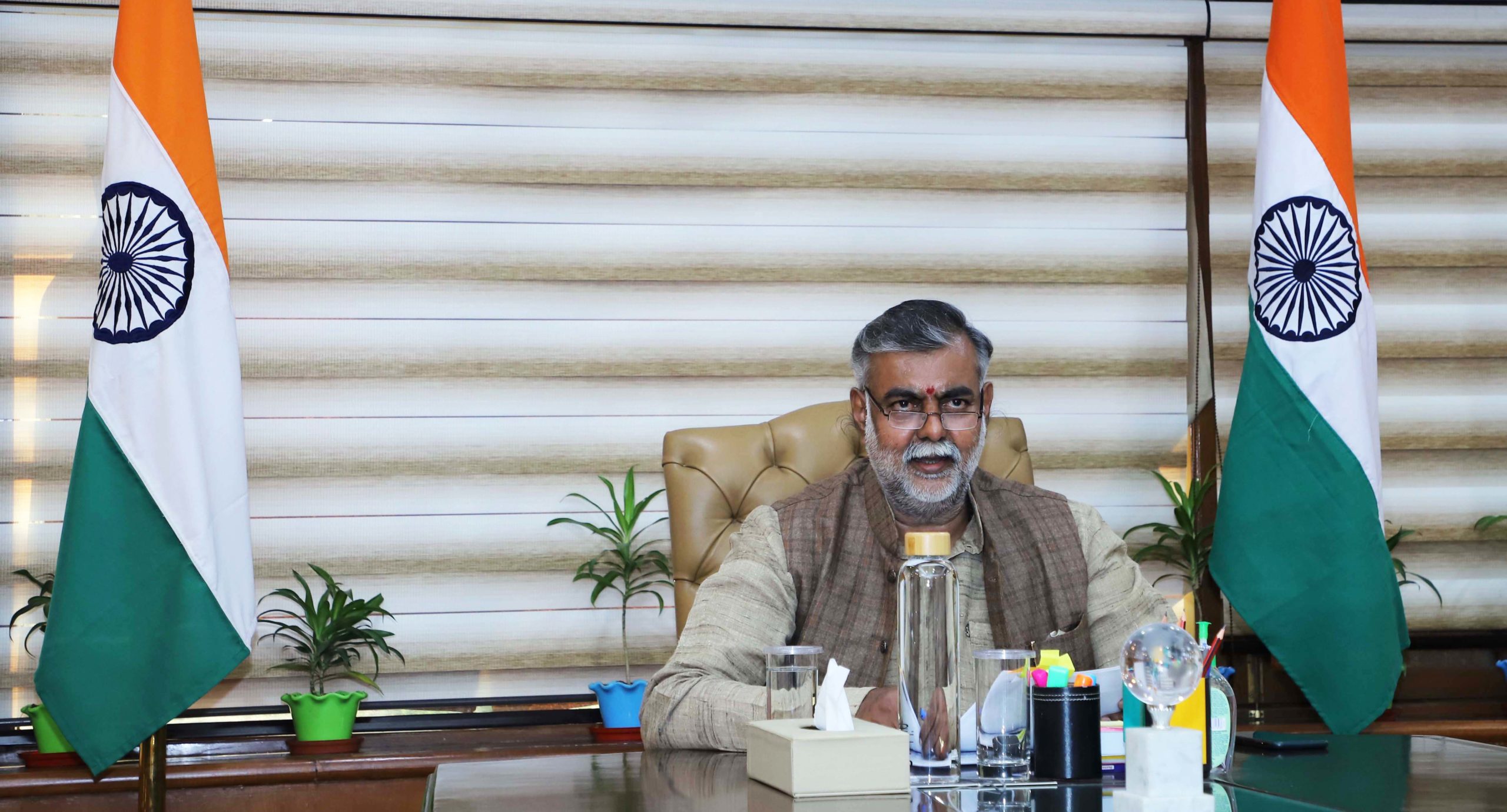 ABTO Convention a three-day event is being held in partnership with Ministry of Tourism from 10-12 Dec 2020 in Bodhgaya, Bihar.

Addressing on the occasion, the Union Minister said that Government has been making special efforts to promote Buddhist tourism in the country. Highlighting that over the last six years Government has taken several measures in this regard, he mentioned about Swadesh Darshan Scheme and PRASHAD Yojana. He said that the Ministry has sanctioned more than Rs 350 cr for the development of Buddhist Sites under the Swadesh Darshan Scheme and more than Rs.900 crore have been sanctioned under the PRASHAD Scheme.

Talking about other steps taken, Minister Shri Patel said that Signages in Sinhali language at Sanchi monument in Madhya Pradesh and Signages in Chinese language at Sravasti and Sarnath have also been installed. The Minister added that we have decided that wherever footfall of foreign tourists from a particular country is more than one lakh; signages in their languages will be placed for their convenience and comfort.

Shri Patel also said that as ASI is re-listing the Monuments and in the coming days, the number of the Monuments may increase significantly. Shri Patel added that the government is trying to provide tourist facilitators at significant locations to give correct information to tourists. He also said that stakeholders share their inputs and any difficulty being faced by them with the Ministry of Tourism, we will take them as suggestions and try our best to resolve them.

Shri Patel also stated that the Tourism Ministry is making efforts to register accommodation units in the country in the Ministry’s portal National Integrated Database of Hospitality Industry (NIDHI). Till date, around 32000 accommodation units have been registered on the portal which was activated this year.

Process is under way to have information related to tourism, such as details about hotels and other facilities at tourist destinations. This portal will also provide information about tours and travels, he said. The Minister appealed to tours and travels operators to register themselves for this special portal.