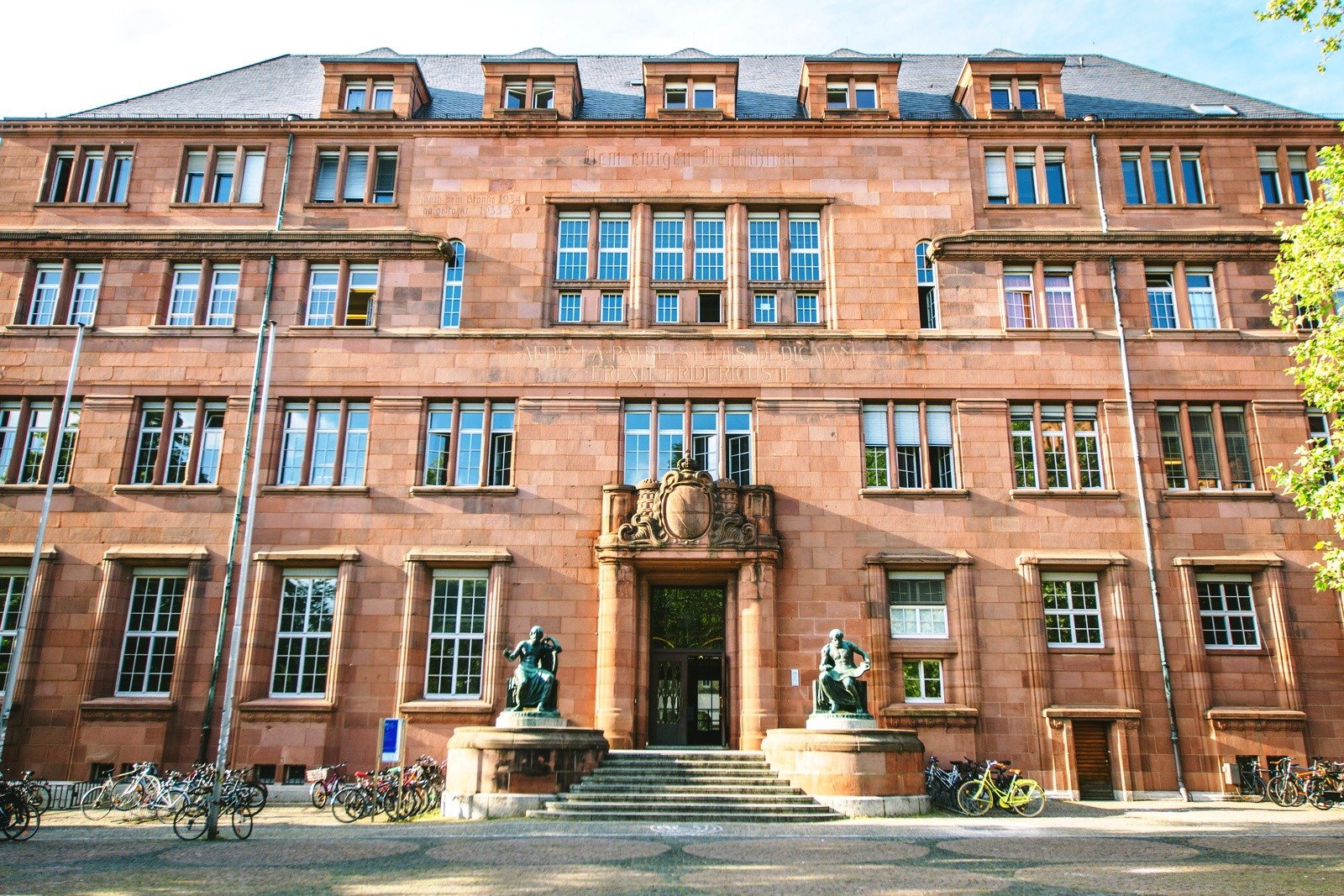 Universität Freiburg: The joint meeting of the Senate and University Council on 9 February 2021 to be open to the university public

The University of Freiburg is electing its Vice President for Academic Affairs. Due to the corona pandemic, the joint meeting of the two electoral bodies – the Senate and the University Council – will take place as a video conference. Votes are to be cast via the university’s BSCW server. IT Services (RZ) will use a live stream to allow the university public to be admitted as has been set out in the State University Law.

The vote on 9 February 2021 will decide who will be in the top administrative echelons for the university’s academic affairs in the future. Photo: Sandra Meyndt

The joint meeting of the Senate and University Council to elect the Vice President for Academic Affairs will begin on 9 February at 2:15 p.m. The meeting will be held as a video conference in view of the general course of the corona pandemic and the latest regional levels of infection. Votes are to be cast via the university’s BSCW server. The secrecy of ballots has been ensured.

Registering for the live stream via the UniAccount

Majority required in both committees

The candidate that receives the required majority in both bodies will be elected. A majority in the first round of voting is at least 22 votes in the Senate and six in the University Council. In a possible second round, a majority of votes from the members present would be required, while in the third round, getting a majority of the votes cast is needed. The University of Freiburg will also publish a press release announcing the results on the day of the vote on the university website.

Information on live stream (in German; instructions using the example of the election of the Vice Rector for Research and Innovation on 16 December 2020)