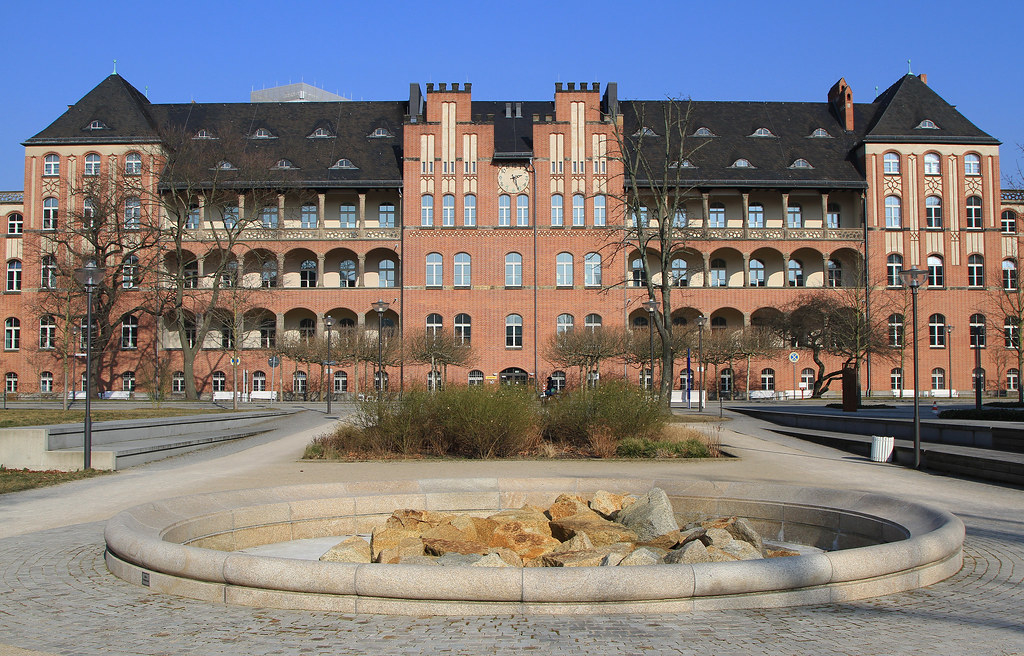 Subarachnoid hemorrhage is a type of bleeding stroke which can lead to a delayed ischemic stroke after just a few days. Researchers from Charité – Universitätsmedizin Berlin have shown that massive electrochemical waves in the brain act as a marker announcing an impending ischemic stroke. Electrodiagnostic monitoring of these waves enables clinicians to identify the signs of an impending stroke early, particularly in comatose patients receiving intensive care following a subarachnoid hemorrhage. The researchers’ findings, which have been published in Brain*, could serve as the basis for the development of new treatments.

Charité researchers have identified a biomarker which indicates that a patient is at high risk of an impending stroke post-subarachnoid hemorrhage. “It is difficult to judge when a new stroke might be developing, especially in patients who are in a coma and hence unable to tell us anything about their health status,” explains first author Prof. Dr. Jens Dreier of Charité’s Center for Stroke Research. He continues: “In our study, we have shown that electrodiagnostic monitoring makes this moment visible. This means that treatment can be started in time, even in comatose patients, before it is too late.”

The discovery made by Prof. Dreier and his team was based on a phenomenon known as ‘spreading depolarizations’, massive waves of electrochemical energy release caused by the toxic by-products of blood breakdown following hemorrhagic stroke. Affected areas of the brain require large amounts of energy in order to restore normal conditions. In a healthy brain, very brief periods of depolarization (a change in the membrane potential) of nerve cells are normal and linked to blood supply: the brain can widen blood vessels as required, thereby balancing increased energy needs with an increase in blood flow. After a subarachnoid hemorrhage, however, pathologically massive and long-lasting spreading depolarizations can disrupt signaling cascades between nerve cells and blood vessels, so that the depolarization of nerve cells triggers extreme blood vessel constriction. This in turn deprives the nerve cells of energy, rendering them incapable of restoring normal electrochemical gradients. If depolarization persists for too long, these nerve cells will begin to die off.

“One scientific insight from the last few years has been crucial: namely, that the depolarization wave remains reversible up to a certain point in time,” emphasizes Prof. Dreier. He adds: “This means that cells can recover fully if circulation, and consequently oxygen supply, is restored in time.”

This was the starting point of the current clinical study, which was conducted across five different university hospitals. In order to take accurate measurements of spreading depolarizations, the researchers employed electrocorticography, a procedure used to measure brain activity in neurological intensive care patients. To enable these types of measurements, patients admitted with subarachnoid hemorrhage had electrodes implanted under the dura mater (the brain’s tough outer membrane). The researchers also used imaging technologies such as magnetic resonance imaging (MRI) and computed tomography (CT), analyzing approximately 1,000 brain scans from 180 patients with subarachnoid hemorrhage. The largest clinical study on spreading depolarizations to date revealed that the average patient loses 46 milliliters of brain tissue during the early phase after their brain bleed, i.e., by the time they reach hospital. The average patient then loses a further 36 milliliters of brain tissue during the first two weeks after their hemorrhage, i.e., while in intensive care.

“These 36 milliliters of brain tissue are in effect salvageable,” explains Prof. Dreier. He continues: “Electrodiagnostic monitoring enables us to identify developing strokes at a stage in time when the process can still be reversed and modified. Spreading depolarizations can therefore serve as a biomarker in real time. To an extent, this replaces an exchange with the patient who is unable to express their symptoms and impairments as a result of their being unconscious. This enables us to initiate early and appropriate treatment measures in patients found to be at risk of further stroke. Similarly, it prevents additional medicine being given to individuals found not to be at risk of further stroke. Potential side effects can thus be avoided.”

This approach follows the principles of precision medicine, which aims to tailor treatments to the needs of the individual patient. The researchers plan to test spreading depolarization monitoring as an early warning system for use in routine clinical practice, where they hope it will help to improve treatment options for people with stroke. Artificial intelligence-based methods are likely to play a major role in this regard. The automated analysis of electrodiagnostic data will be necessary to ensure intensive care physicians are notified in real time when an unconscious patient’s brain tissue is at risk of further damage.