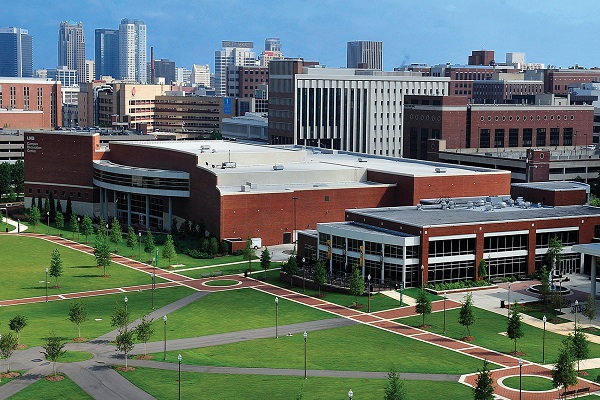 Since 2005, the University of Alabama at Birmingham-led National Dental Practice-Based Research Network has conducted 58 studies involving 70,665 patients and 19,827 dental practitioners. Now there is statistical evidence that the results of those efforts are being well received by the scientific community.

The National Institutes of Health uses a measure called the Relative Citation Ratio to quantify the influence of a research article in terms of how often the work is cited by other scientists. In an analysis conducted earlier this year, the network’s 167 peer-reviewed scientific publications from 2006-2021 received an RCR of 1.4, significantly exceeding the average among all publications in the database. In addition, nine of the network’s publications ranked above the 90th percentile overall, and 15 others ranked between the 80th and 90th percentiles.

“This shows not only that are these studies being done successfully and leading to scientific publications, but that these publications have a very significant impact factor as judged by how commonly they’re being cited in the scientific community,” said Gregg Gilbert, DDS, distinguished professor and chair in the UAB School of Dentistry and National Network director. “So, it’s validation from scientific experts that these are good, impactful studies.”

The NDPBRN is a consortium of dental practices and organizations committed to advancing knowledge of practical science within the dental community. UAB leads and oversees six smaller regional research centers located in Florida, Illinois, Minnesota, Oregon, New York and Texas.

“One of the objectives of this initiative is to engage dentists who are in everyday clinical practice in the excitement of scientific discovery,” Gilbert said. “The old way of conducting oral-health research was to do it at academic health centers, where only a very small percentage of the population actually receives its care. This way is a means of engaging dentists who are actually out in the community — where just about everyone gets their care — in the research process.”

The network is midway through a seven-year, $22.4 million grant from the NIH’s National Institute of Dental and Craniofacial Research.