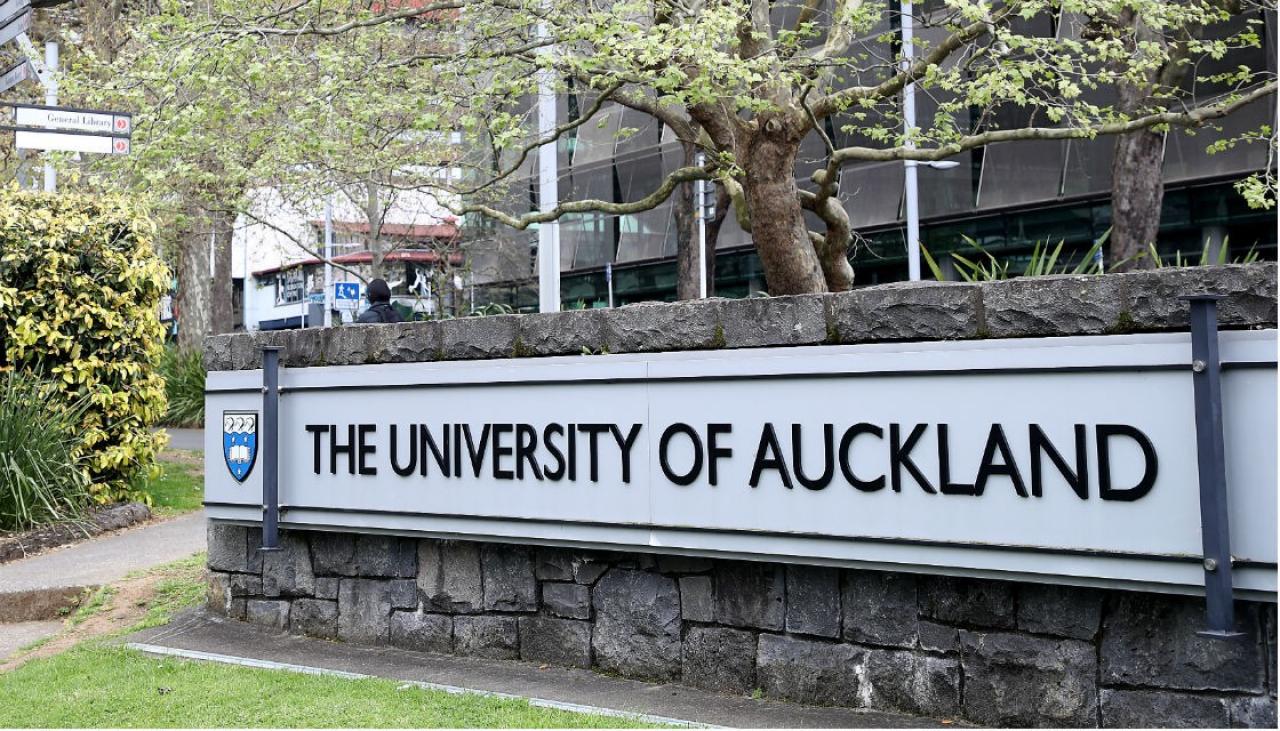 The first-ever study to look at anti-depressant use and symptoms of depression in pregnant New Zealand women has identified unmet need for antenatal mental health support.

The research examined anti-depressant use and symptoms of depression in more than 6,000 pregnant women in this country’s largest longitudinal study, Growing Up in New Zealand.

The study, funded by the Better Start National Science Challenge, found that around 3.2% of pregnant women in the study took anti-depressants, but a further 12% experienced symptoms of depression without receiving medication.
Better Start researcher, University of Auckland Quantitative Social Science lecturer, Dr Stephanie D’Souza, says the findings are important because antenatal depression can lead to poorer health outcomes for both mother and baby.

It’s vital that pregnant women receive adequate support and treatment for depression because we know that pregnant women who have untreated depression are more likely to experience post-partum depression and to have pre-term and low birth weight babies.
Dr Stephanie D’Souza
The research examined data from more than 6,000 women participating in the Growing Up in New Zealand study who were pregnant in 2009/2010.

The women were asked about their anti-depressant use in pregnancy, but also completed a standard tool used for screening depression in pregnancy, the Edinburgh Postnatal Depression Scale.

3.2% of women were taking anti-depressants.
11.8% had symptoms of depression serious enough to warrant prescription medication, but were not taking medication.
Pregnant women under the age of 24 were twice as likely to experience depressive symptoms compared with older women (over the age of 35).
Pacific women had the highest rates of untreated depression.
European women used anti-depressants at a much higher rate than Māori, Pacific or Asian women.
Dr D’Souza says pregnancy is a time of increased vulnerability to the onset or recurrence of depression and it’s concerning that so many women may be suffering without treatment.

She says anti-depressants are not the only treatment option for women with depression, but many antidepressants can be used for moderate to severe depression in pregnant women.

“Our results suggest that there is significant untreated serious depression among pregnant women in Aotearoa-New Zealand which suggests that many women may not be receiving adequate mental health support during pregnancy.

“This research highlights the need for health practitioners to screen for depression during antenatal check-ups so that women can secure diagnosis and treatment to enable them to have as healthy a pregnancy and birth experience as possible,” she says.