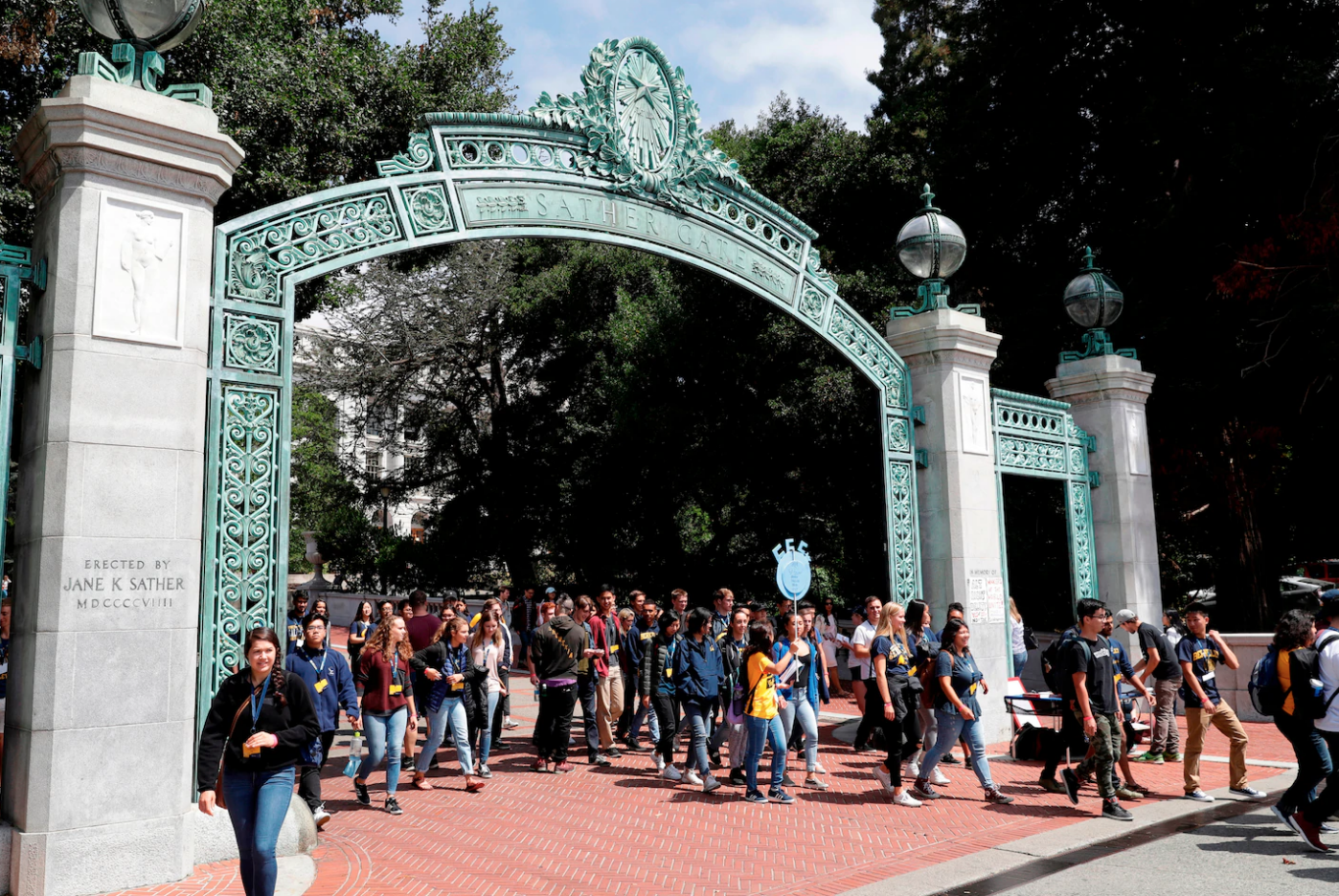 University of California President Michael V. Drake, M.D., released today (Oct. 6) the statement below following the announcement of Nobel Prize winners in physics. UCLA’s Andrea Ghez, a Lauren B. Leichtman and Arthur E. Levine Professor of Astrophysics and UC Berkeley’s Reinhard Genzel, professor emeritus of physics and astronomy and director at the Max Planck Institute for Extraterrestrial Physics, have been honored with the 2020 Nobel Prize in physics. Ghez is the fourth woman to win a Nobel Prize in physics.

They share half the prize with theoretical physicist Roger Penrose at the University of Oxford. The Nobel committee praised the UC scientists “for the discovery of a supermassive compact object at the center of our galaxy.”

With pride and gratitude, the UC community congratulates Professors Andrea Ghez and Reinhard Genzel. This Nobel Prize is a testament to their incredible work and research, which underscores the power of academic collaboration and scientific inquiry, propelled by continued wonder and discovery.

Professor Ghez and Professor Genzel have developed new ways of peering deeply into the Milky Way galaxy and one of its most profound mysteries: black holes. Pushing the boundaries of Einstein’s theory of relativity and our understanding of the universe, their groundbreaking research provides us with the most compelling evidence to date of the existence of a supermassive black hole at the center of our galaxy.

This Nobel Prize honors the inspiring dedication and accomplishments of Professor Ghez and Professor Genzel as UC continues to expand the world’s understanding of the cosmos.