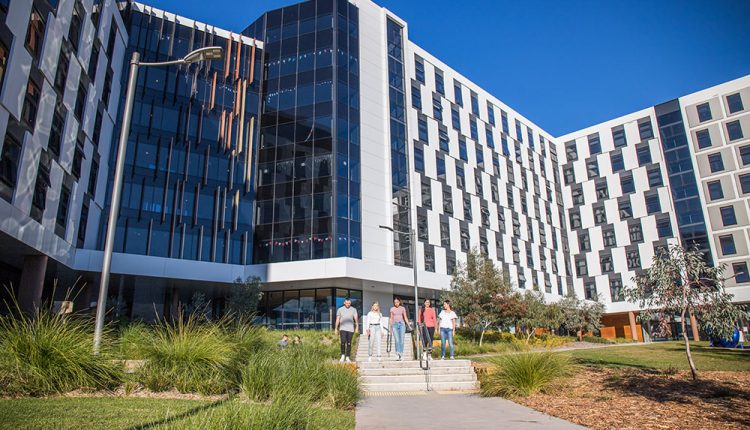 University of Canberra: Australians are shifting away from social media as a source of news

Australians are consuming news out of a sense of duty – not fun – a new report from the News and Media Research Centre (N&MRC) at the University of Canberra has revealed.

The Digital News Report (DNR): Australia 2022 was released today, showing that while more Australians are paying for their news, trust has fallen to 41 per cent, and news is the least popular type of digital media service that people pay for.

The report – released earlier this morning at an event at the Judith Neilson Institute in Sydney – is part of a global research project involving 46 countries, co-ordinated by the Reuters Institute for the Study of Journalism at the University of Oxford.

Results were produced following an online survey with a sample size of 2,038 Australians, with the final sample reflective of the population that has access to the internet.

The report’s lead author, Professor Sora Park, said the 2022 findings indicated that Australians were more likely to pay for news now more than ever before even though trust in news had fallen, and younger generations were turning away from social media to get their news.

“Many of the findings of this year’s report are important indicators as to how Australians will consume news in the future,” she said.

“Particularly in terms of younger people – Generations Y and Z – who are consuming their news in non-traditional ways, like through podcasts.”

Podcast listenership is on the rise among younger generations; half of Gen Z and Gen Y now listen to podcasts.

When asked why they keep up with the news, many Australians indicate they are driven by curiosity and a sense of duty, Dr Park said.

“Almost half [45 per cent] say their most important reason for consuming news is that they feel a duty to keep themselves informed,” she said.

“Only 14 per cent say that they watch news because they find it entertaining and fun.”

The report also found that 18 per cent of Australians are now paying for online news (a rise of five per cent) including a third of Gen Y (28 per cent).

Despite this, news is the least popular type of digital media service that people are willing to pay for.

“This year, we asked respondents how many digital services they subscribe to including music, TV and movies, sports packages, and audiobooks or podcasts,” Dr Park said.

“This means that news is actually the least popular type of subscription service people pay for, with only 12 per cent paying for an ongoing subscription.”

Among respondents, it was found that Facebook is still the most popular social media platform (67 per cent), however its use for news continues to decline, while TikTok usage has doubled since 2020 (to 15 per cent), and one-third of its users use it for news.

“We found that the overall proportion of respondents using social media to get news has dropped since last year – and this is consistent with a fall in general use of social media,” Dr Park said.

And while Gen Z’s main source of news is still social media (46 per cent), this is an eight-percentage point drop from last year. Instead, there was an increase in the use of TV (+4) and online (+5) news as main sources among Gen Z.

“Rather than waiting for ‘news to find me’ on social media, younger generations are more actively seeking news directly from news media,” Dr Park said.

The report also found that when it comes to climate change, three in four Australians consider it to be a serious problem.

“We found that left-leaning consumers (81 per cent) are more than twice as concerned about climate change than those on the right (32 per cent),” Dr Park said.

“As well as this, consumers in regional areas remain less concerned about climate change than those in the cities.”

This is despite the survey being conducted at the end of an abnormally wet summer across much of Australia, particularly the Eastern states.

Dr Park said less educated respondents, those with low income, and those living in regional areas were less inclined to engage with climate change news.

Other key findings include:

Rather than relying on celebrities and political parties, people go to experts and traditional news outlets for news about climate change
More than half of Australians (52 per cent) say journalists should only report the news, and not express their personal opinion on platforms like Twitter or Facebook
More than two-thirds (68 per cent) of respondents now actively avoid the news, which is an increase of 11 percentage points since 2017
This year, trust in news has fallen slightly to 41 per cent – down two per cent
Almost half of Australians believe news organisations in Australia put their political views (42 per cent) and commercial interests (47 per cent) ahead of what is best for society
Australian news consumers are three times more likely to pay attention to a specific news brand (43 per cent) than a journalist or commentator (15 per cent) in their choice of online news
When asked about why they avoid news, many say it is because there is too much about politics and coronavirus (49 per cent) and because of the negative effect on their mood (44 per cent)
Misinformation is not going away – almost two-thirds (62 per cent) of Australians say they encountered misinformation in the last week – an increase from last year (+3)

iednewsdesk Jun 18, 2022
The study, published in Nature Communications, provides the first indications that some of the neurological…

University of Canberra: Australians are shifting away from social…