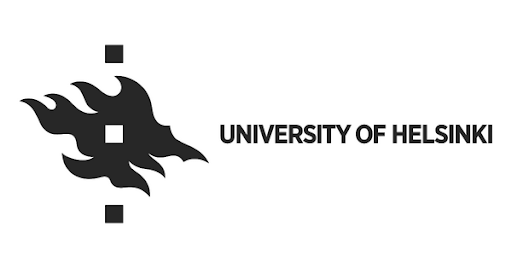 The pipeline was developed in close collaboration between virologists and bioinformaticians. The researchers believe they have succeeded to address many challenges typically encountered in viral metagenomics.

Previously, the Viral Zoonooses Research Unit, led by Professor Olli Vapalahti, has published two examples of novel and potentially zoonotic viral agents that were identified with Lazypipe from wild animals that can serve as vectors. A new ebolavirus was identified from faeces and organ samples of Mops condylurus bats in Kenya, and a new tick-borne pathogen Alongshan virus from ticks in Northeast Europe.

“The detection of SARS-CoV-2 without reference genome demonstrates the utility of Lazypipe for scenarios in which novel zoonotic viral agents emerge and can be quickly detected by NGS sequencing from clinical samples,” says Dr. Ravi Kant.

“We confirmed that the pipeline detected SARS-CoV-2 in 9 out of 10 libraries with default settings and without SARS-CoV-2 reference genome,” says Dr. Ilja Pljusnin.