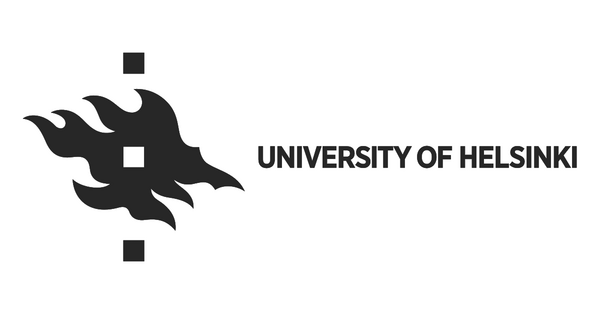 A total of €100 million was granted to 12 Finnish universities in the sixth PROFI funding round. In total, the University has received 91.8 million in the six application rounds for profiling funding.

“The pro­fil­ing areas are fully aligned to the Uni­versity’s new stra­tegic plan for 2021–2030“
The funding is intended to strengthen the quality of research by directing the funding to principal investigators and early career researchers as well as for developing the infrastructure and research environment across three profiling areas in 2021–2026:

Understanding the Human Brain (UHBRAIN)
Helsinki Institute for Social Sciences and Humanities– Intersections of People, Institutions and Technology (HSSH)
Interdisciplinary Research for Health and Wellbeing (UHealth)
“Both the profiling areas and the measures are fully aligned to the University’s new strategic plan for 2021–2030, advancing our strategic themes as well as the strategic crosscutting priorities of interdisciplinarity, top infrastructures, and openness and collaboration” explains the Vice-Rector Paula Eerola, who led the preparation of the application.

Link to the Academy of Finland press release (link in Finnish).

Pre­vi­ous PROFI calls
In the PROFI 1 call, the University of Helsinki received €9 million for three profiling areas: HiLIFE, Physics and ICT, and Statistics.

In PROFI 4, €14 million was granted to the University of Helsinki for three profiling areas: Matter and Materials, Helsinki Inequality Initiative (INEQ), and Helsinki One Health (HOH).

In the PROFI 5 call, the University of Helsinki was granted €14.7 million for three profiling areas: Thriving Nature, Finnish Platform for Pharmaceutical Research (FinPharma), and Mind and Matter.

University of Helsinki: Teeth pendants speak of the elk’s prom­in­ent status in the Stone Age