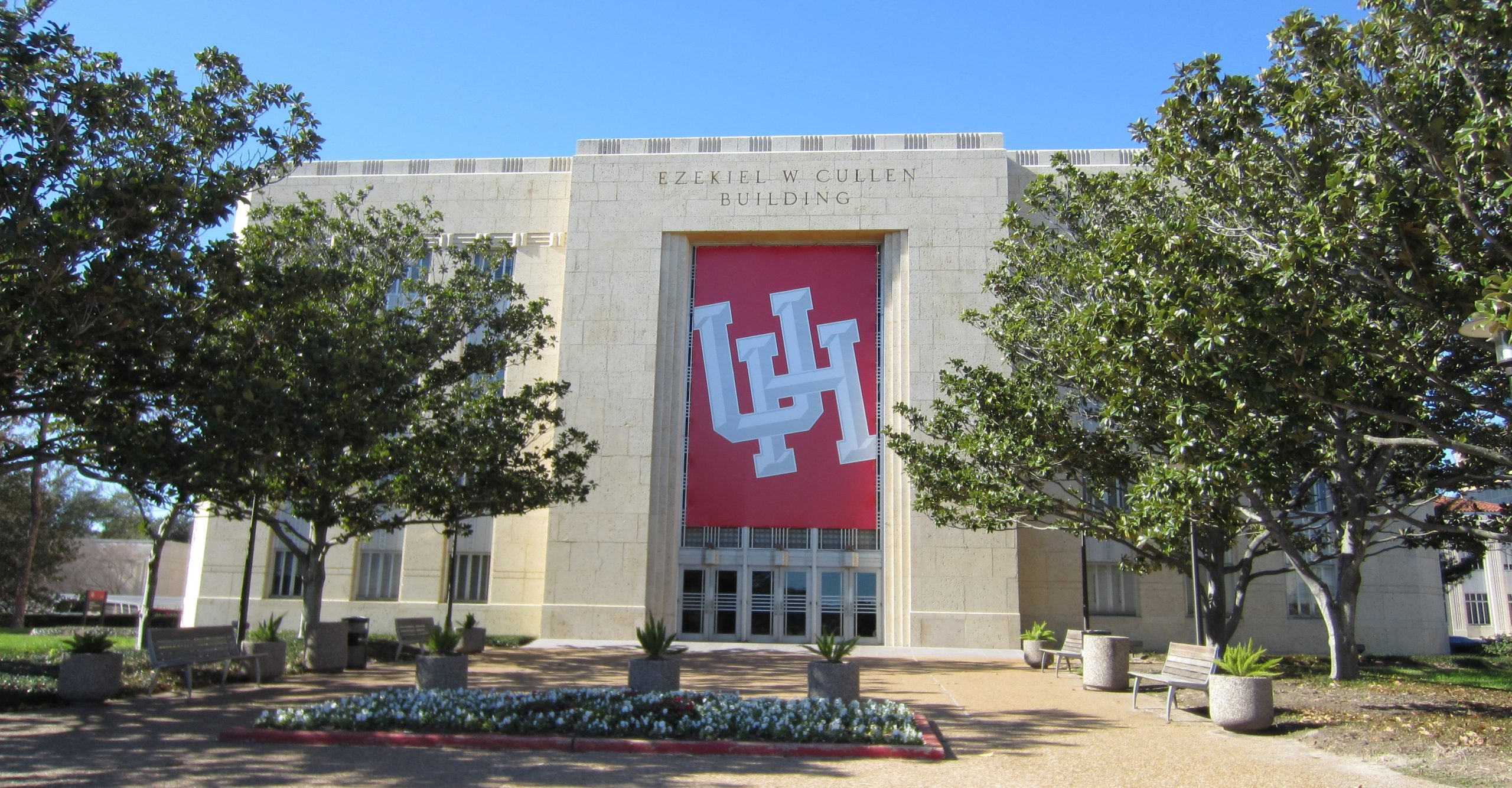 The chances your household will completely recover from a natural disaster could depend almost entirely on how financially and socially vulnerable you were before the crisis hit, according to a survey released today by the University of Houston’s Hobby School of Public Affairs.

The survey team studied 20 years of extreme heat, hurricanes, floods, fires and freezes in Texas, comparing households that were able to get back on their feet with relative quickness to those that have never quite managed to return to the same security and quality of life from before the disaster struck.

“It is our hope this data will inform government officials, private sector leaders, community-service groups and first responders, not only about the immediate desperation but also on the chronic risks that linger long after a major national disaster strikes,” said Gail Buttorff, director of Hobby’s Survey Research Institute.

After the Hurricane Harvey wind and flood damage in 2017, for example, most households eventually recovered. But more than 40% of survey participants said they are still struggling with Harvey damage, five years on.

The survey team based its comparisons on the Social Vulnerability Index (SVI), developed by the Centers for Disease Control and Prevention, in identifying geographical areas and social characteristics that leave some populations already more vulnerable in their everyday world, and even more at risk to long-term loss when natural disasters strike.

According to the vulnerability measures created based on the CDC’s SVI studies, the survey found households most severely affected and slower to recover tended to be led by a single parent, include children under the age of 18, has someone with a physical disability or an elderly person. Other factors played roles, too, especially for people of color and non-English speaking households.

“Financial resources make a difference, of course. But low income does not always mean inescapable obstacles. Preparedness before the natural disaster was a key factor, as well. We found interesting trends among households where proactive steps were undertaken as soon as a risk was identified,” said Savannah Sipole, Hobby School research associate.

Among the total survey respondents, 74% reported having suffered effects from natural disasters in the past 20 years. Winter’s extreme cold challenged the most, with Winter Storm Uri having affected more than half of the survey respondents in February 2021. Uri’s numbers were followed by flooding, extreme heat and tornadoes.

Hurricane Harvey and Winter Storm Uri (also remembered as “The Big Freeze”) were the source of most damage to residences and other property reported by respondents.

According to the survey, Asian-American survey participants were more likely than others to have insurance coverage. It also showed Hispanic respondents taking more steps to prepare for emergencies, such as pre-planning evacuation routes, coordinating with community and neighbors, stockpiling food and supplies,and securing alternate power sources.

By contrast, white survey participants prepared the least: 43% of white households reported taking no readiness steps at all. Among Black survey participants, 39% did not prepare ahead, and 35% of Hispanic and 22% of Asian respondents also took no preparatory actions.

Respondents who had previously experienced a natural disaster were more likely to have at least standard insurance coverage. Flood insurance was most common among those who had already been through a fire, tornado or flood.