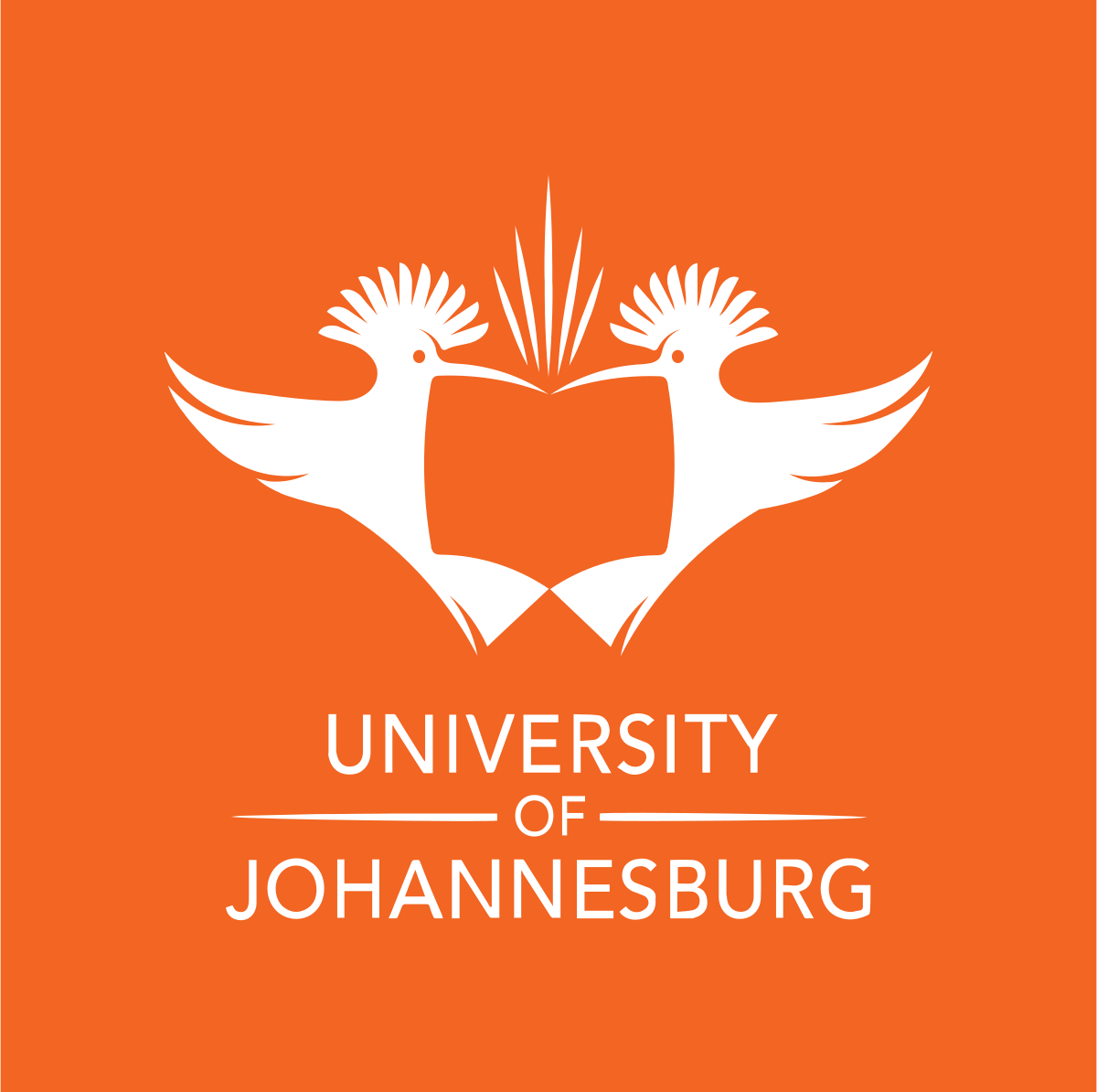 University of Johannesburg: Inequality has caught up with South Africa

While it is important to acknowledge the politically motivated triggers of the destruction we have witnessed, there should simultaneously be a vigorous and careful consideration of why masses of ordinary people, without hesitation or concern for the consequences, heeded a call to loot and destroy at a scale never before witnessed in South Africa. The looting and burning we have witnessed may only be the start of further escalating social tension. This is a very volatile situation.

As South Africa grapples to make sense of the drivers of the looting sprees and massive destruction of infrastructure in KwaZulu-Natal and some parts of Gauteng, coup d’état and orchestrated insurrection theories are headlining the analysis of political and social commentators.

While it is important to acknowledge the politically motivated triggers of the “popular mobilisation” witnessed, there should simultaneously be a vigorous and careful consideration of why masses of ordinary people — men, women, children and the elderly — without hesitation or concern for the consequences heeded a call to loot and destroy at a scale never before witnessed in South Africa.

Rather than focus on the failures of the intelligence and state security services in the current context, it might be prudent to interrogate the political economies of urban sites and the affective states of inhabitants who have for decades expressed deep frustrations about joblessness, food insecurity, exclusion and inequality.

After the multiple and complex factors pushing South Africa into its crises have been clarified and unravelled, the one that will require painstaking work is that of inequality. As repeated at every development conference, South Africa’s inequality is one of the highest in the world.

In 1994, at the advent of our democratic transition, poverty and inequality were firmly on the agenda as key priorities to be tackled by the post-apartheid government. At that time, the Gini coefficient was high at 0.59. After 27 years, inequality has deepened with the Gini coefficient now being 0.63. And while inequality between race groups has lessened, the divide between “rich” and “poor” in the black African sector has substantially widened.

According to the World Bank (2018) report on “Overcoming Poverty and Inequality in South Africa”, the bottom 60% of the country’s population control 7% of resources, while the top 10% own 71% of all wealth. A lack of economic growth has aggravated the situation and the little growth that has occurred has insufficiently brought about economic inclusion. Its rich natural resources, youthful population and other ingredients that should promote a thriving developing society have not translated into economic growth.

The lack of growth, with high levels of unemployment, including 63% unemployment among young people (15-24 years) according to the Quarterly Labour Force Survey (Q1, 2021), translates to the exclusion of a large sector of the South African citizenry from participation in the formal economy.

Compounding this situation, Covid-19 and the series of lockdowns have created a desperate scenario where people who had little now have even less and some nothing at all. This scenario was clearly the social conditioning for the violent, short-sighted and opportunistic risk-taking that has occurred. Many of the people heeding the call to plunder had simply nothing to lose.

Protests as collective and sporadic actions often manifest after generalised beliefs cohere and justify anti-establishment activities. In this case, while the imprisonment of former President Zuma may have been the spark, the protests took on a broader form and their persistence and escalation were clearly linked to the lack of economic growth and inclusion.

A variety of factors have contributed to this lack of economic inclusion. In the early days of democracy, efforts to remedy the social injustices of the past were directed towards poverty reduction without, arguably, sufficient investment in human capital development. A more radical, developmental, skills-focused approach to addressing inequality and exclusion was required.

While some excellent plans were recommended, they either lacked adequate implementation or were not implemented at all. The various symptoms of this have severely affected the majority: for example, in the lack of access to sanitation, water, electricity and other basic necessities.

At this time, South Africa has one of the most extensive social grant systems in the world, but even so, the thresholds are limited as this also correlates with how well the economy is doing. The current storm of social unrest will further diminish the economy and affect everyone, the poor and unemployed the most

Opportunistic elements have fanned the flames of the current unrest. Among these are crime networks and syndicates, many of which have operated brazenly within communities, selling, circulating and repackaging stolen goods. Normalisation of illicit economic activities has aided the precipitous slip into looting at the scale we have seen.

Beyond this, as in the widespread looting of shops in the US after the George Floyd murder, the people interviewed by journalists offered views indicating that they were largely “hitting back at the system” (in the South African context, for incarcerating Jacob Zuma — or for leaving them to suffer for so long) or were levelling the playing fields (they are hungry while others have plenty).

The looting and burning we have witnessed to date may only be the start of further escalating social tension. This is a very volatile situation.

Immediate and urgent resolution is required by, among other factors:

Recognising the root causes for what they are;
Working with grassroots community leaders to further understand the challenges;
Immediately calling for a stop to the violence; urging people to resist manipulation by those seeking to incite violence;
Cocreating and communicating solutions to these challenges at multiple levels;
Bringing about interim financial relief; and
Ensuring security, but at the same time making sure that there is no escalation of violence.
But what approach should be used in seeking to address inequality?

In building the approach to boost resources, we subscribe to the thinking of Thomas Piketty: in this view, government intervention and wealth taxes are key. Such taxation should be introduced after necessary debate, and after it is demonstrated that social upliftment and social amelioration are targeted outcomes.

Alongside this, corruption must be dealt with. In working towards a progressive outcome, professionalisation of the public sector remains vital, as does a stronger relationship with the private sector — a synergistic approach is needed. Social welfare has a role to play, thus a basic income grant could be feasible, at least in the short term, to aid the under-35 unemployed population.

However, the long-term solution lies in the sense of self-worth that comes with acquiring skills and the ability to carve one’s own livelihood. Government intervention at this level must be accompanied by access to education and training, and to skills enhancement. The latter could be as simple as community farming — to expand engagement and, more importantly, to see the return of hope. Building critical skills that are essential for the growth of the economy and the future world of work must be central to policy and strategic interventions. In all these endeavours, communities must be engaged and become central to planning and consultation.

Inequality, or the sense of inequality, undermines human dignity. If social and economic justice is to distinguish the present South Africa from its apartheid past, addressing inequality must be the priority.