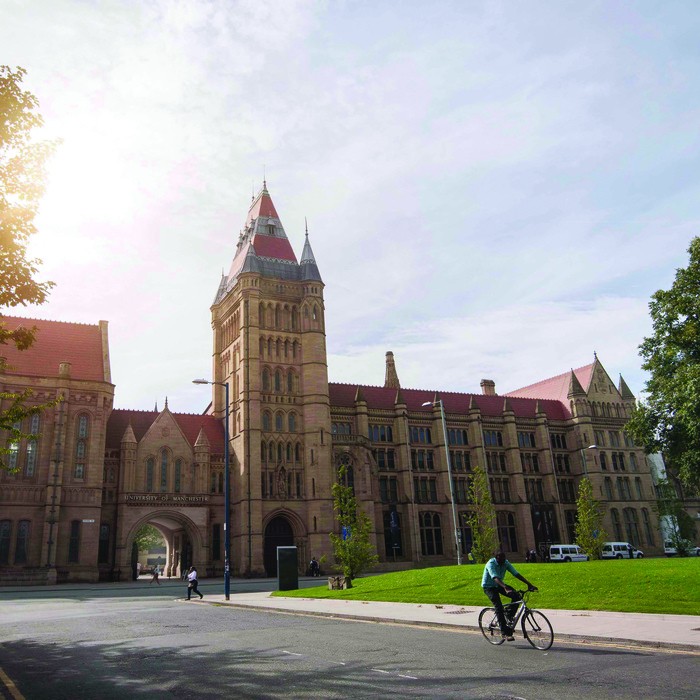 The work was led by scientists at Genomics England, The University of Manchester and The University of Oxford, coordinating an expert team of scientists and clinicians from academic and healthcare institutions across the UK, US and Australia. The proposed expanded guidelines will enable clinicians and researchers to take better advantage of the full range of variation in whole-genome sequence (WGS) data. They are presented in a paper, ‘Recommendations for clinical interpretation of variants found in non-coding regions of the genome,’ appearing today in the online edition of the open-access journal Genome Medicine.

The recommendations address a major challenge in the diagnosis and understanding of rare disease: to date, most genetic testing has been focused on coding sequence variants – that is, those variants that disrupt regions of genes that directly encode proteins. The standards and guidelines developed over the past decade for interpreting the results of these tests – including single-gene assays and gene panels, as well as whole-exome sequencing, which encompasses all of the coding regions of the genome – have similarly focused on these types of variants.

Yet while these standards have provided a solid, evidence-driven framework for delivering consistent and reliable diagnoses using such tests, coding regions account for at most 2% of the genome. With the advent of affordable WGS and its growing use in clinical practice, ever larger numbers of potentially disease-causing variants of many different types are being detected, but without similarly systematic criteria for the community to assess their impact on disease. The result has been the proliferation of ‘variants of uncertain significance’ (VUS), some of which have the same downstream clinical impact as pathogenic coding variants but work through different mechanisms and so are more difficult to assess.

In proposing updates to these guidelines for the WGS era, the authors focus explicitly on recommending adaptations and expansions that sit alongside the existing guidance, and using the same strategy of consultation and consensus-building that was used to create them. Taking advantage of Genomics England’s leading expertise in clinical WGS, and data from the 100,000 Genomes Project participants, the recommendations were drafted by a panel of nine clinical and research scientists from major genomics laboratories in the UK. These include four of the NHS Genomic Laboratory Hubs serving the Genomic Medicine Service (GMS) and the Wellcome Centre for Human Genetics at the University of Oxford. The draft recommendations were tested by an additional group of clinical scientists using 30 test variants; refined by a group of variant interpretation experts from the UK, the Broad Institute in Cambridge, Massachusetts, and the Garvan Institute and Murdoch Children’s Research Institute in Australia, among others.

Dr. Jamie Ellingford , Lead genomic data scientist for rare disease at Genomics England, Research Fellow at The University of Manchester, and co-lead of the study said: “We are very pleased to be able to present these recommendations to the global clinical and scientific community. We hope that their adoption will serve as a useful starting point for standardising and refining the characterisation of ever more VUS. In doing so we believe that we will be able to target a subset of VUS, and provide guidelines for how to create appropriate functional evidence to interrogate pathogenicity for these variants and deliver more diagnoses for patients in the UK and around the world.

Dr Nicky Whiffin, group leader and Sir Henry Dale, fellow at the University of Oxford and co-lead of the study said: Our aim is to catalyse getting more valuable genetic diagnoses to patients. As we have access to more and more whole genome sequencing data it is becoming increasingly clear that variants in regions of the genome that do not directly encode protein play an important role in rare disease. These recommendations enable us to fully interpret these variants and harness them in the clinic, improving diagnosis and personalised treatment.